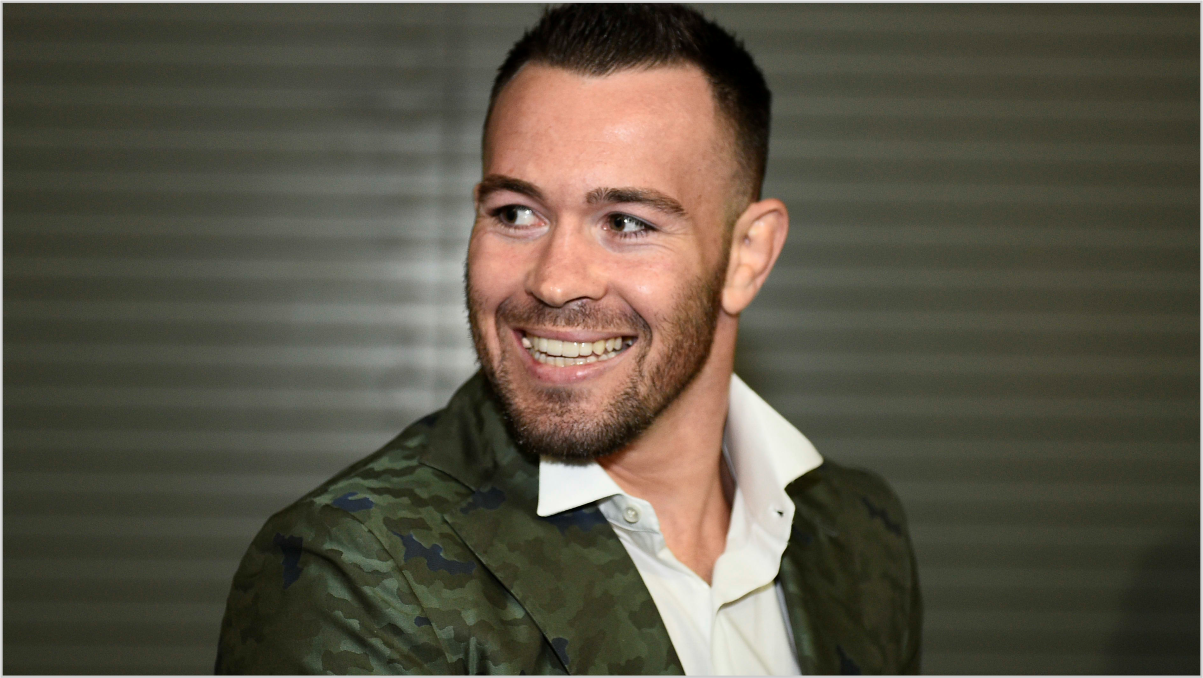 It is estimated that Colby Covington has made more than $2,524,000 throughout his fighting career. His second fight with Kamaru Usman was the biggest payday of his career. He made around $782,000 for this fight.

Colby headlined UFC 272, where he fought his bitter rival, Jorge Masvidal. He won this fight by dominating Masvidal on the ground.

He fought UFC champion Usman for the second time, but came up just short of defeating him.

At UFC 245, Colby fought Usman for the first time in his career. Unfortunately, Colby lost his title shot against Kamaru Usman, who was the long-reigning champion.

On June 17, 2017, Colby Covington defeated Dong Hyun Kim by a unanimous decision in a three-round war.

At UFC 202, Colby Covington defeated Max Griffin by TKO in round number three. The card was headlined by Nate Diaz and Conor McGregor.

This was his second and last submission victory in the UFC. Colby Covington submitted Jonathan Meunier by rear naked choke in round number three.

Colby suffered his first loss on his UFC career, he was submitted by Alves in round number three. He made only $20,500 from this fight.

At UFC 187, Colby defeated Mike Pyle with a unanimous decision.

In his only second fight in the UFC, Colby submitted Silva by rear naked choke in round number three. He made a total of $31,000 for this fight.

Colby faced Anying Wang in his debut.He won this fight by an impressive TKO.

Colby Covington was born on February 22, 1988 in Clovis, California. He is the son of Noelle and Brad Covington along with two sisters named Candace and Callie.

His family moved from California to Oregon when he was eight years old. His father’s wrestling background motivated him to pursue wrestling and combat sports.

During his school time he was lettermen for all four years and won the 171 lb state championship.

Later, he tried for Arizona State University but was failed in the testing bout. Which forced him to go to Iowa Central Community College, where he won the 165 lb national junior college wrestling title as a true freshman with a 34–0 record.

He was also shared a room with future UFC lightweight champion Jon Jones, During Ohio State University Covington qualified for NCAA tournament. Where he was placed fifth and earned ALL-AMERICAN HONORS.

Colby had 5-0 record before getting signed to UFC in 2014. he made his debut against Anying Wang on August 23, 2014 at UFC Fight Night 48. Where he earned victory by TKO via punches.

Covington fought his second fight against Wagner Silva on November 8, 2014 at UFC Fight Night 56. Where he earned victory by submission in the third round.

Since then Colby has compiled the record of 16-03-0. Which includes the two title shots against kamaru Usman.

Colby Covington’s next fight is not yet scheduled, but it is expected to be against his bitter rival Jeorge Masvidal.

Colby Covington has not married yet, but he is said to have a girlfriend named Mike Pery.

Colby has kept his love life very silent, He doesn’t like to share much about his family and GF.

Accomplishments and Awards of Colby Covington

How much Colby Covington net worth?

Colby Covington net worth in late 2022 is estimated to be around $2.5 million. Colby Covington is an American professional MMA fighter and Donal Trump’s favorite fighter, Who has made the most of his net worth by earning money from fighting in MMA & by brand endorsement.

What is the mma record of Colby Covington?

How old is Colby Covington?

Colby Covington is 33 years in the age.

When is the next fight of Colby Covington?

Colby is rumored to fight next in first quarter of 2022 against Jorge Masvidal.

Who is the wife of Colby Covington?

Colby is unmarried and said to have a girlfriend named Mike Perry.