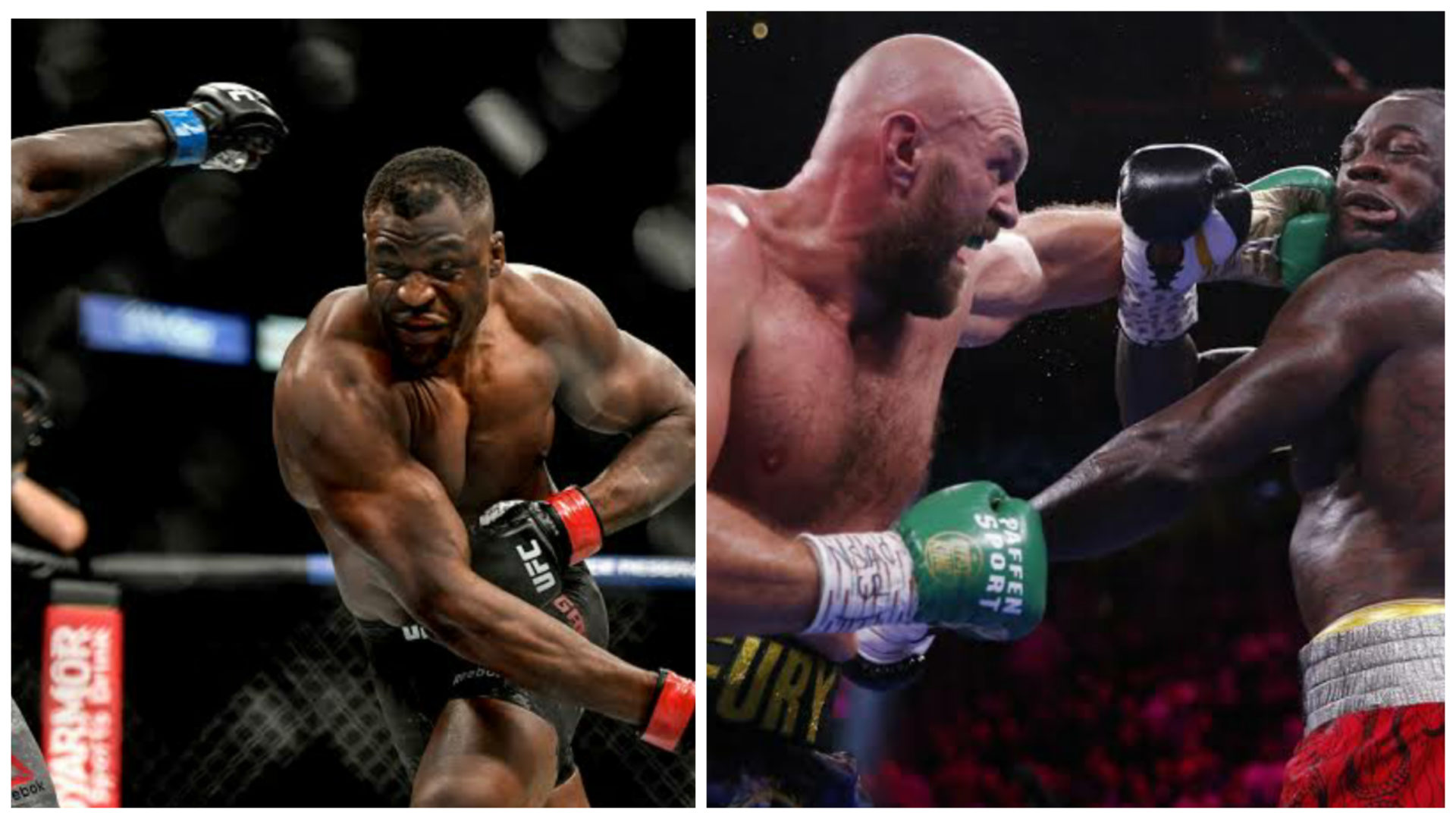 Tyson Fury and Francis Ngannou have previously called out each other on Twitter. Tyson has been a leader for trash-talking Nganou over social media.

In a recent podcast, Teddy Atlas and Ken Rideout talked about a potential bout between two heavyweight title holders of two different sports.

“With everything involved, the way he [Ngannou] looks, his size, you know. The way he represents himself, the backstory, his power and could fight Fury for the heavyweight championship of the world. It sounds like a damn monster movie,Godzilla versus King Kong”

But before we see this fight, we will need Ngannou to deal with Ciryl Gane & Jon Jones, while Tyson Fury will also need to deal with Anthony Joshua and Oleksandr Usyk. Then we might see this crossover bout taking place.

Ngannou is currently scheduled to make his first-ever title defense against his former sparring partner, Undefeated Ciryl Gane, at UFC 271.

On the other hand, Tyson Fury has not yet confirmed the opponent, But the WBC has ordered him to defend his title against Dillian Whyte.

Nonetheless, the scenario remains complex as Whyte remains in an extended lawful battle with the WBC over his mandatory title shot.