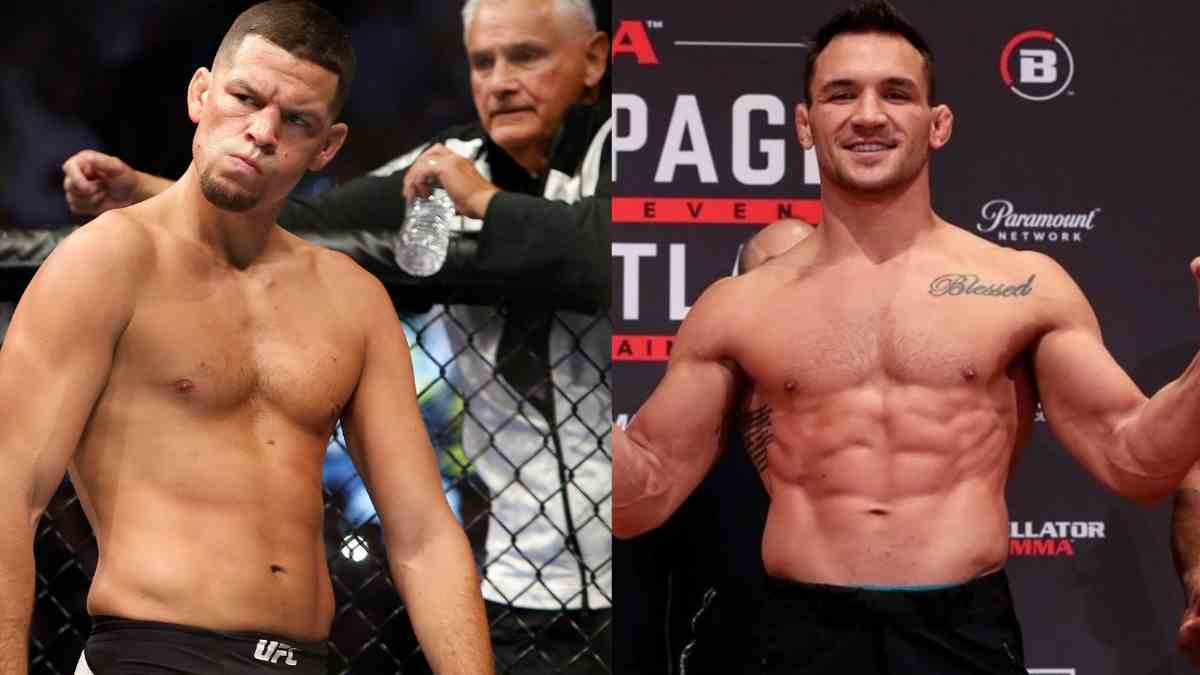 Nate Diaz has agreed to fight Michael Chandler and also slammed UFC for keeping him on hold for a year.

Chandler has been highly active on twitter after UFC 274 performance against Tony Ferguson. In a series of tweets, Chandler took hard shots on Stockton native Nate Diaz.

“Hey @natediaz209 …shut up and stop complaining. Keep your mouth shut. Keep your head down until your daddy books a fight for you to get your sacrificial dome bounced off the canvas again. Maybe it’ll be me…if you’re lucky. See you at the top!” Chandler added.

These harsh tweets has got attention of Nate Diaz. Within 24 hours of the tweet, Nate Diaz has replied to the Michael Chandler‘s callout.

“UFC got me on ice for a year now chandlers obviously ready to fight send a contract it’s time.”

Nate Diaz has been waiting for a year now to end his UFC contract, On which he has left only one bout.

UFC president Dana White has openly shown interest in booking Nate Diaz against Khamzat Chimaev. But, Nate want’s to play the game with his rules. He rejected Khamzat by calling him rookie.

Who do you guys want’s to see Nate Diaz fighting next in his last bout? Tell us in the comment box below.