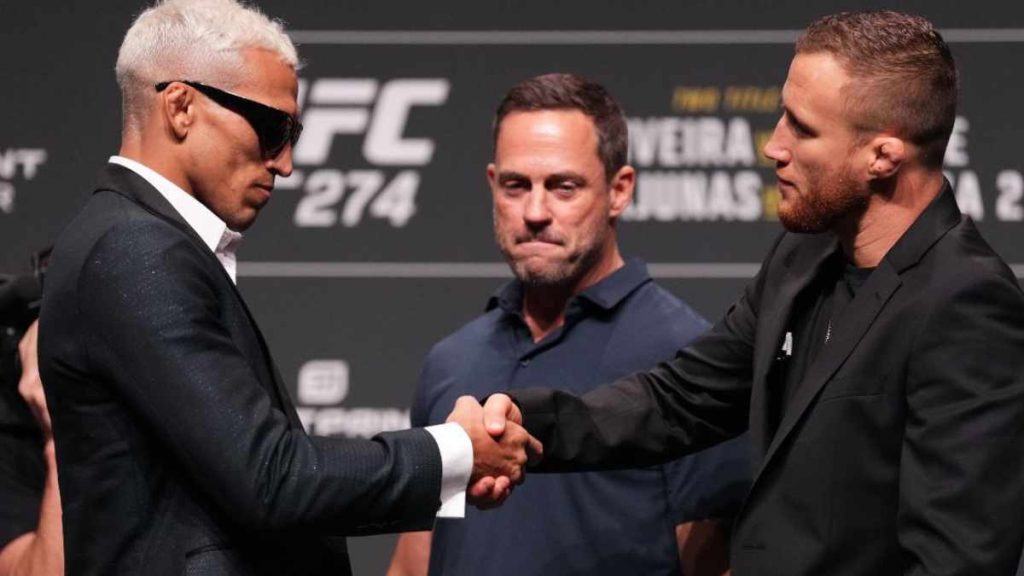 Tonight’s main event was headlined by the Charles Oliveira and Justin Gaethje. The event was straight banger and once again the brazilian has taken over.

This was supposed to be second title defense for Oliveira. But Coming into the fight, Charles Oliveira was stripped by the UFC for missing the weight by 0.5 lbs.

After performance like that, There is no doubt Charles Oliveira is the best lightweight of all time. Even he might surpass GOAT Khabib Nurmagomedov if he wins such two or three fights.