“I’m superior” Marvin Vettori on his fight with Paulo Costa 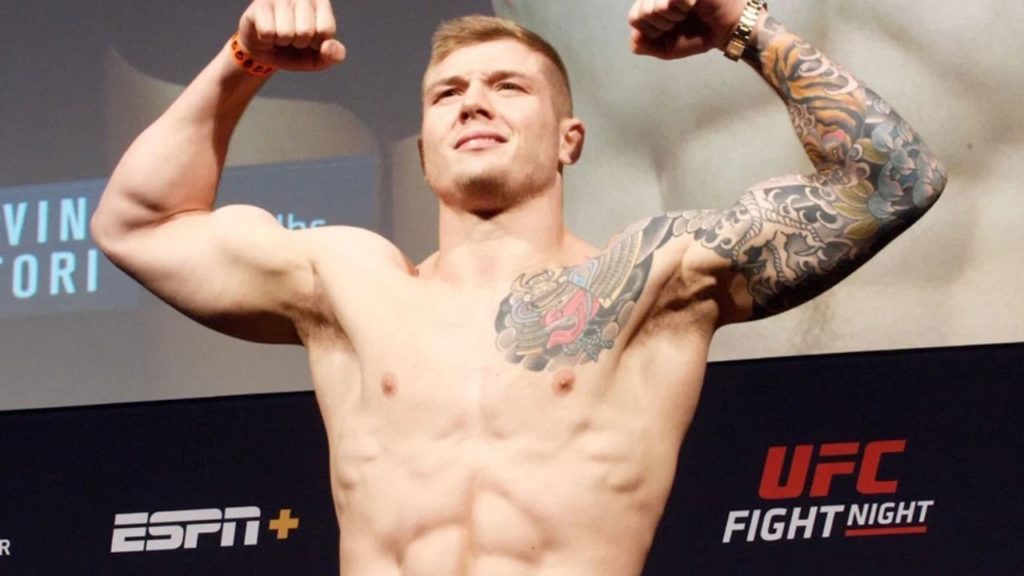 UFC Middleweight Contender Marvin “The Italian Dream” Vettori has admitted that his fight with Paulo Costa is not hyped up as it should be.

On Saturday at UFC Fight Night 196 Marvin Vettori will face Paulo Costa potentially for the number 1 contender for the middleweight title.

Interestingly, Both fighters are coming from a loss from champion Israel Adesanya.

Speaking to mmajunkie, Vettori shared his thought on his upcoming fight against Paulo Costa.

Marvin Vettori has admired the power and striking skills of Paulo Costa but at the same time he believes he is a superior MMA fighter even better striker than Paulo Costa.

Marvin also said that he wants to knock Paulo Costa in their upcoming fight. He wants to give fight fans what they want.

Marvin Vettori has been known for his trash talking and hyping his fights but for this fight. It seems that he has taken a different approach in this fight.

When asked about this change Marvin Said “Personally, I don’t know him. He never did anything to me too much that is personal. With that being said, I don’t need anything personal to beat somebody unconscious.”