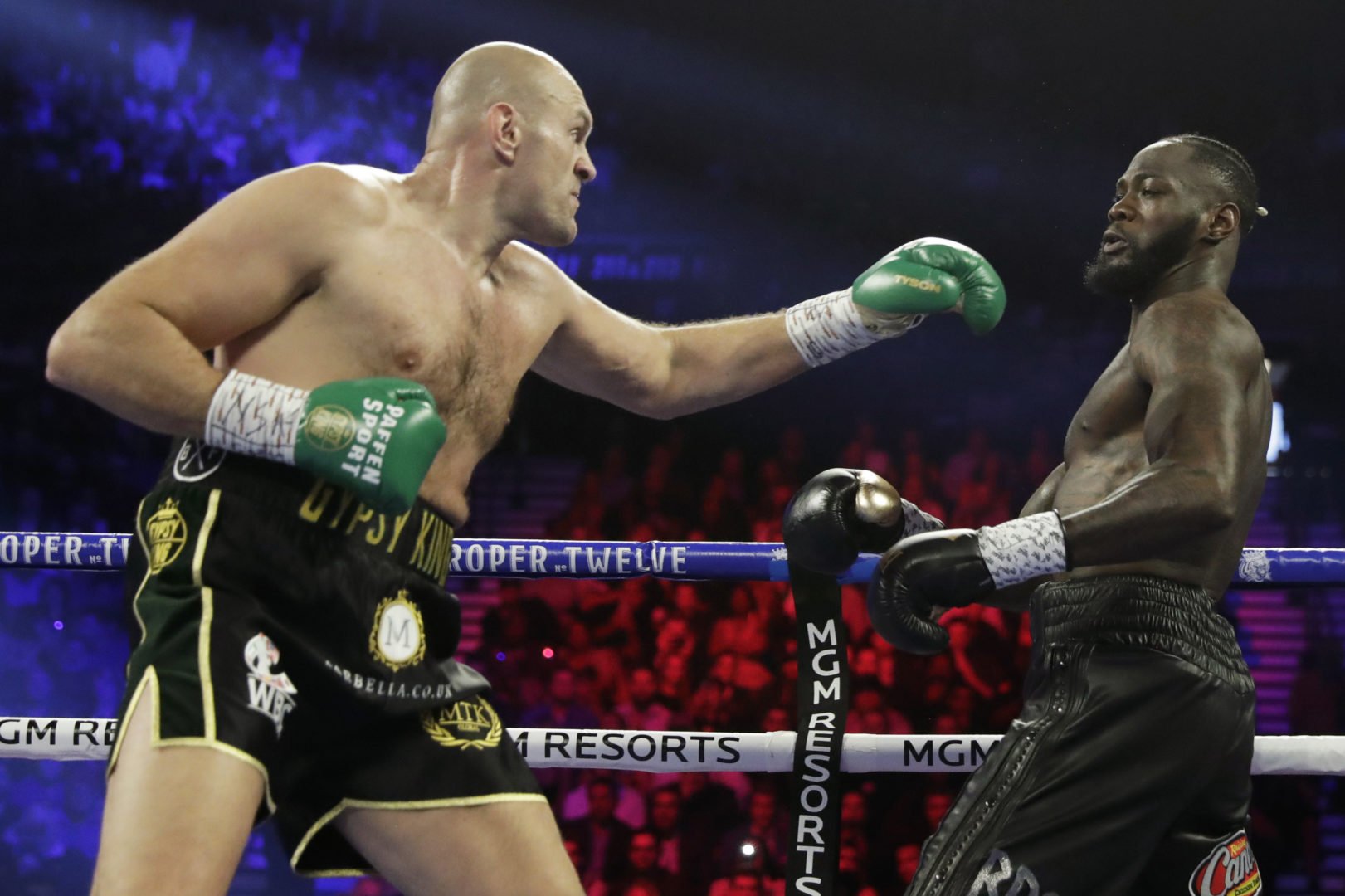 The trilogy bout between Tyson Fury vs Deontay Wilder come to an end with Fury knocking out wilder in 11th round.

Potentially Fight of the Year, Wilder showed incredible heart of standing toe to toe with Gypsy King. Wilder started this fight well with going to the body.

Wilder also knocked fury two times in the same round but couldn’t finish him. On other hand fury was a better boxer and more powerful puncher.

With that being said lets get started with reactions of MMA pros around the worls.

Starting off with the host of MMAHOUR Ariel helwani, according to him wilder rushed to take this fight without making proper adjustment like ronda did against nunes.

Pure entertainment is the word from BMF Jorge Masvidal.