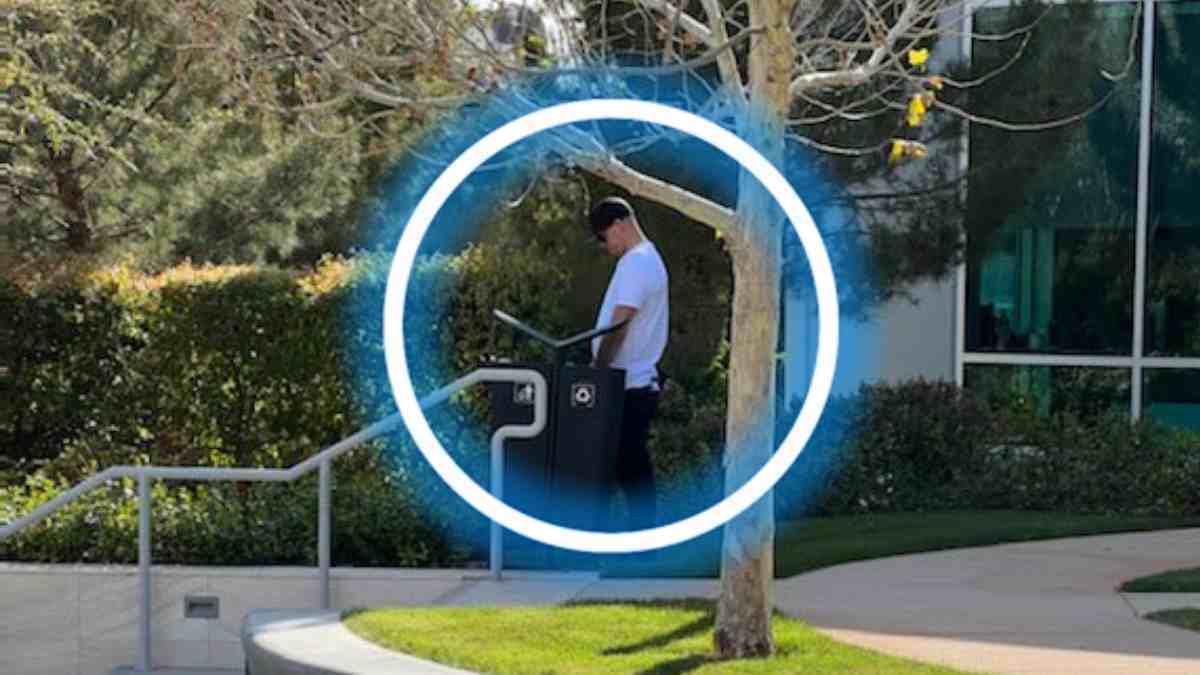 No doubt, Nate Diaz is the most craziest fighter in UFC history. Today, he once again hilariously mocked UFC by posing a picture of him pissing at UFC Performance Institute.

Nate Diaz, Who has left only one fight on his UFC contract has been negotiating his last bout or potentially new contract is making fun of UFC.

But It seems like relationship between UFC and Nate Diaz are worsening as both sides have been forcing something on each other.

Dana White has offered Khamzat Chimaev to Nate Diaz in his last bout. And the reality behind that bout is that UFC want’s to make another superstar over Nate, if he is walking away from UFC.

Till date Nate has rejected Chimaev bout by calling him rookie.

Today this morning, Nate Diaz posted a picture of himself pissing at UFC performance institute. He captioned it with “Taking a piss on the ufc pi, I could do this cause I get paid more than all uguys and they won’t cut me”

The reason for Nate Diaz’s appearance at the Performance Institute is unknown. But, it should be mainly for his next fight negotiations.

Nate has been trolling UFC since his last bout against Leon Edwards. He called out many fighters including Poirier, Luque & Chandler but UFC seems to have other plans with him.