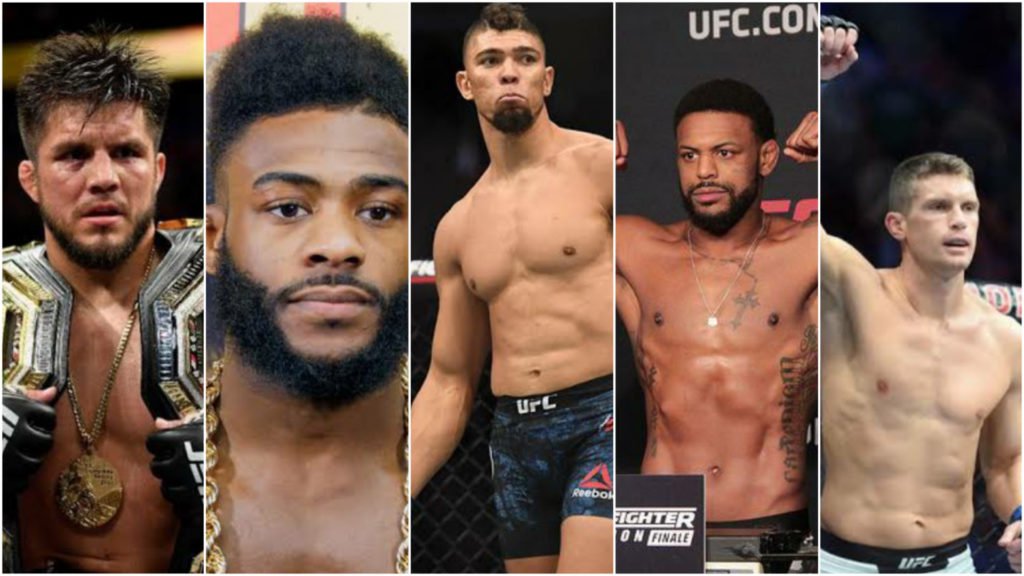 UFC 268, On Nov 06 at MSG is going to be a absolute banger with two championships on the line.

Kamaru “The Nigerian Nightmare” will defend his long reigning title and legacy with one of the best strikers in the UFC Colby “Chaos” Covington.

In the Co-main event we have Rose “Thug” Namajunas defending her title for first time with China’s best Zhang Weili.

Today in this article we have compiled the fighters pick for Kamaru Usman Vs. Colby Covington.

With that being said, it is time to start the predictions.

Starting off with none other than Triple C, who is also seeking a comeback fight for own has given his thoughts on Usman Vs. Colby 2.

“Colby “the virgin” Covington, It’s gonna be another nightmare for Colby Covington.” Said by Triple C. To address the question, how he thinks this fight will play out, Henry Cejudo said “I think it’s gonna be another knockout by the Nigerian nightmare. I think he is only getting better, his ability, his wrestling, He is gonna knock him out at MSG, I think he is going put stamp on him in round one or two.”

ooh..,that was quite harsh to be honest, but you know what Colby deserve it.

“I think it is a great fight, Ummm, I think Usman is a little bit more active, I think he is sharper, His jabs are solid and we saw his striking against Masvidal. I think he is only getting better. I think Overall he looks very polished from the time when they first fought.” Said by Aljamain Sterling.

By saying “So Credits to credit, I don’t see how Colby wins this fight unless Usman becomes tired” he has chosen Kamaru Usman to win this fight.

Brazillian who just fought at UFC Vegas 38 has also picked Kamaru as the winner and also revealed that who in the division can give him tough night.

“I think Kamaru Usman is really really tough in his division, I think he will keep the belt, He is really a warrior, really good & really tough.

Maybe if someone who is gonna give him tough time is i think Vicente Luque.

Former lightweight contender and close friend of Kamaru Usman, Michael Johnson has also given his prediction for Usman Vs. Covington. He also believe that Usman will finish Colby in round one or two.

“I’m going with my guy Kamaru Usman, You know we just started from day one and you know we are friends. May be I’m biased, but first fight was really close, but he got the finish. I think he is gonna finish him earlier this time.”

Nicest Mother F**ker Stephen Thompson also has his pick for this fight, below is the quoted statement of his.

“Oh man, Definately Usman, He has got it, I think he has got his numbers, he is evolving and just knocked out one of the striker in the division Jorge Masvidal. So, we are getting to see his better version every time and this time also he will bring his better version.” Said by Stephen Wonderboy Thompson.