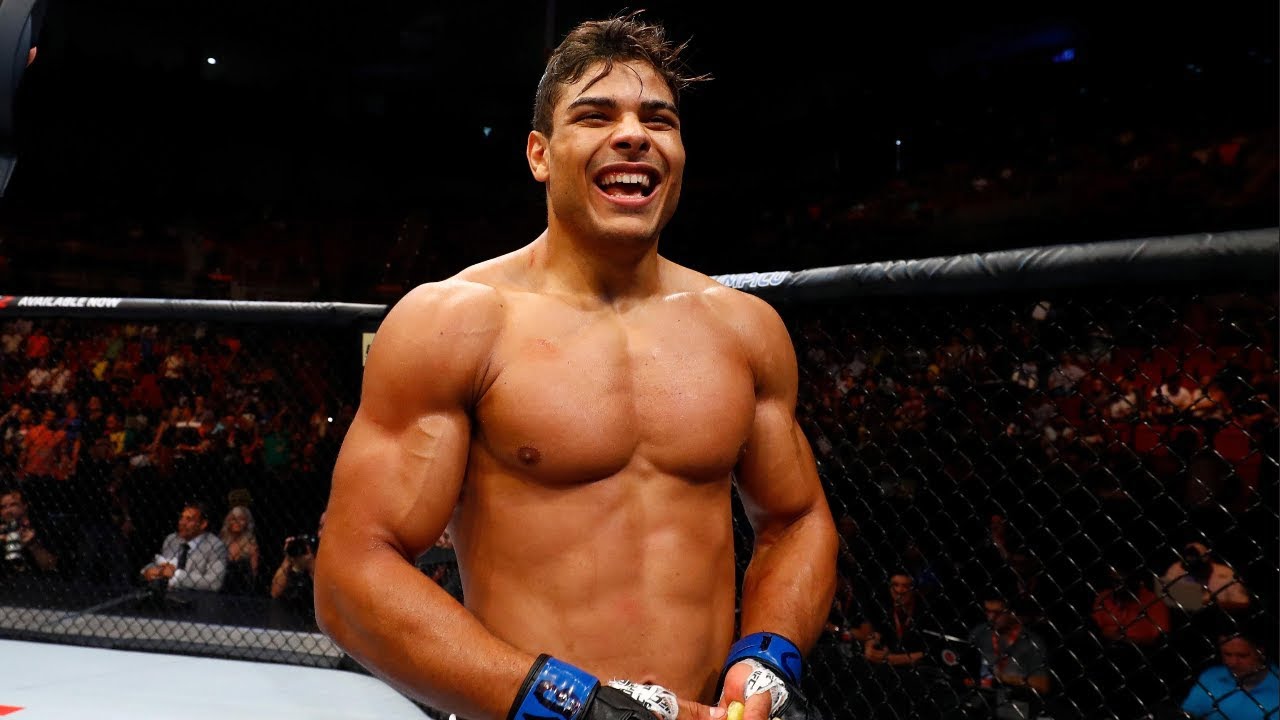 Due to Costa’s weight cut issues his fight with Marvin Vettori is moved to 205 lbs weight.

The news was first reported by the Yahoo Sports reporter Kevin lole. According to him weight class of the main event is moved to 205 lbs. And both fighters have agreed and signed the deal.

He has also given an update on penalty. As per his information penalty remains same 20%. No increase in penalty is yet reported by UFC officials.

Many people have reacted on this situation. Including Ali Abdelaziz, He said “I wasn’t gonna say nothing but he is making fun of weight cut. He is doing everything to make ufc to cut him and cancel the fight. But this is not gonna happen.”

Ali also praised Marvin Vettori for still showing the willingness to fight him. “Marvin is the real fighter. But i was not cool that costa making a joke about weight. Sat night Marvin goes to jail hurting this man. This is not a game” said ali abdelaziz.

May be because Paulo and Vettori is the only stars on tomorrow’s card the UFC is tolerating the Costa.

I don’t think Costa will get title shot or ever to get fight in the middleweight division after this controversy.

Let us know in the comment box, what you think about this situation.