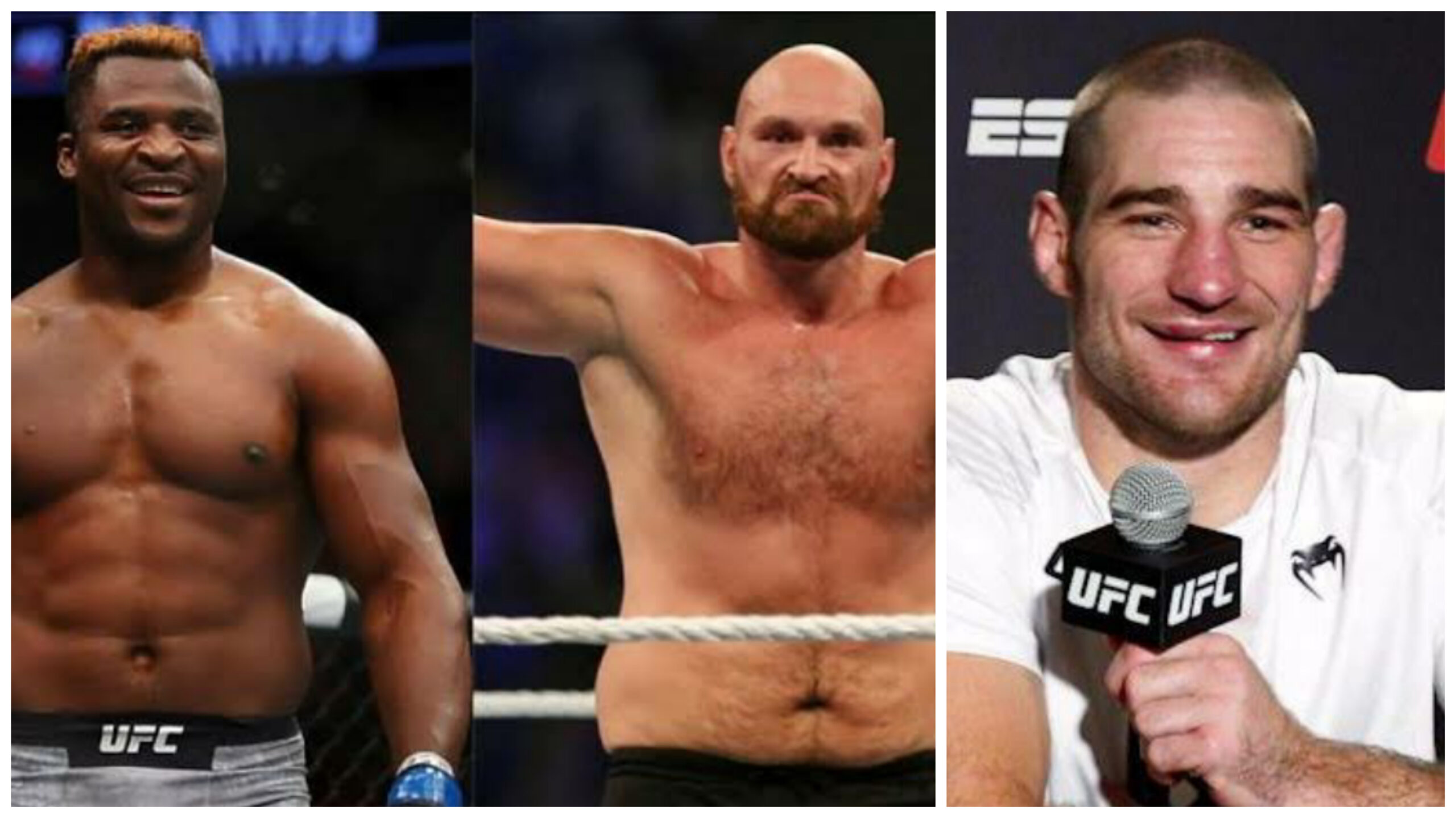 Sean Strickland, who is scheduled to fight this weekend has asked Tyson Fury to man up and face Francis Ngannou with bare-knuckle four-ounce gloves.

Tyson Fury has called out Francis Ngannou many times for a potential crossover fight, but many people believe Tyson’s boxing will be too sharp for Ngannou, so it should be done with smaller gloves, which gives some advantage Ngannou.

Speaking to Helen Yee, Sean Strickland asked Fury to be a man and face Ngannou with a bare knuckle.

Strickland said, “At the end of the day, we are MMA fighters not boxers. Like there is a clear difference. I think Tyson Fury should man the f*** up. He should man up.”

He further said, “He is ‘The Gypsy King’, he likes to do bare-knuckle, he should change the rules, do four-ounce gloves, close to bare-knuckle. Be a man, dear lineage because that’s what you say you are. Show it to the world with Francis [Ngannou].”

Previously, Ngannou challenged Fury for an MMA fight, but Fury refused by saying there’s not enough money in the sport.

Tyson Fury bagged over $30 million out of his WBC title defense against Deontay Wilder in October 2021. However, Francis Ngannou gained only $600k from his fight at UFC 270.