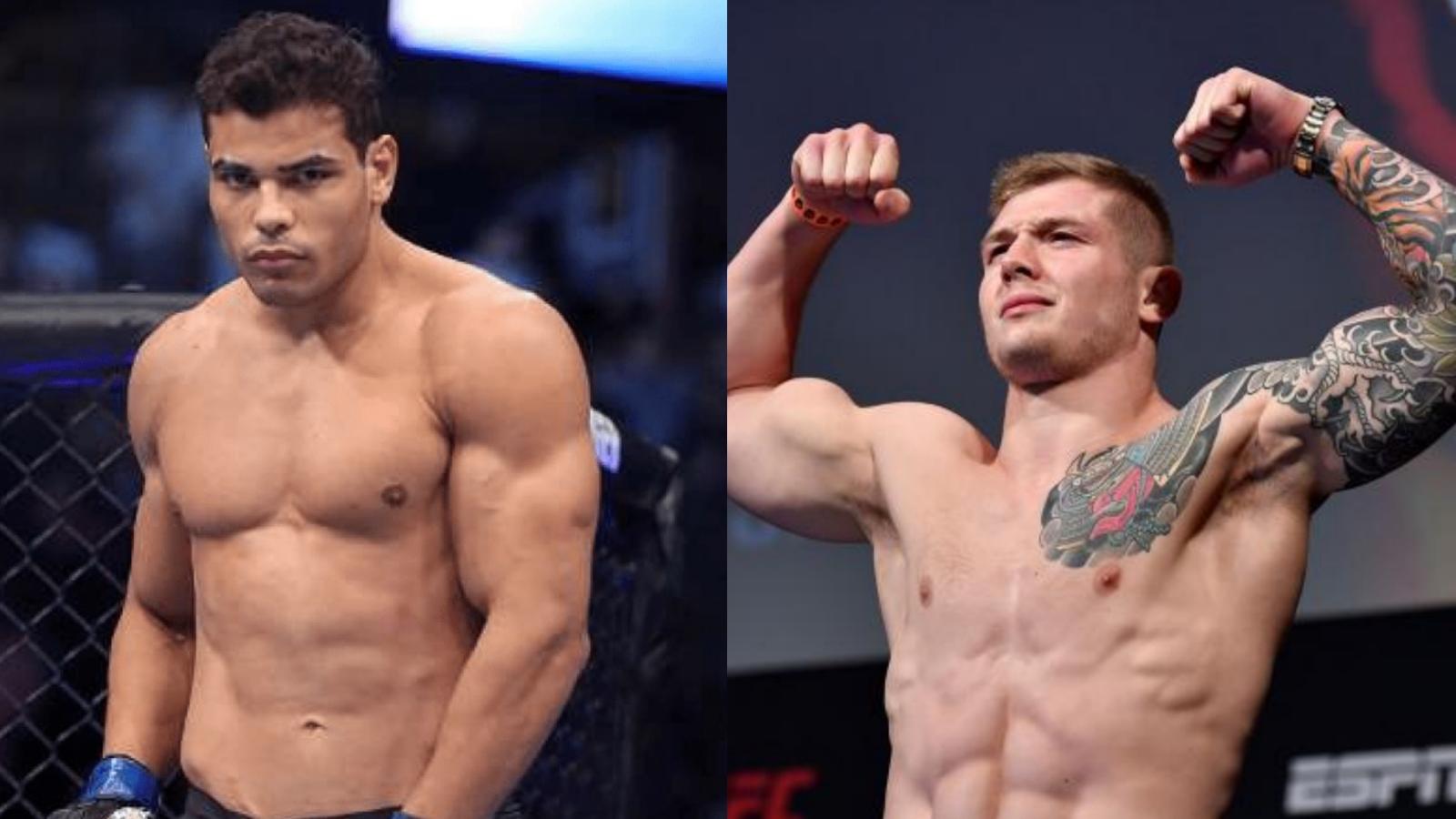 On Sun, 24 Oct at UFC Apex Center Paulo Costa & Marvin Vettori will face each other to finally settle their beef.

In this article we will try to break down this fight on many factors.

Paulo Costa is currently ranked 2 middleweight, will be taking over no 4 ranked middleweight Marvin Vettori.

Both fighters are equally talented and equally powerful, we can expect a heavy battle between them.

Marvin Vettori has two inches of advantage over Paulo but we don’t think Marvin will take a boxing approach in this fight.

Considering Marvin’s wrestling background, we expect him to approach this fight as a wrestling.

On other hand Paulo Costa will be looking to shut the lights of Marvin Vettori.

We believe Paulo has a striking advantage over Vettori and that is the key skill for him if he wants to win.

Considering strongholds of both the fighters, We believe that Paulo Costa has enough weapons in his arsenal to defeat Marvin Vettori.

Marvin will try to take Paulo to the ground, but he will not get successful and may be not be able to do anything significant as we seen in his fight against Israel Adesanya.

Other than that, Paulo has hunted many veterans in his journey like Yoel Romero, Uriah Hall, Johny Hendricks & Oluwale Bamgbose.

On the other hand, Marvin is a great run, but his fight resume is not as strong as Paulo.

Final Prediction – Paulo Costa By TKO in Round 1,2