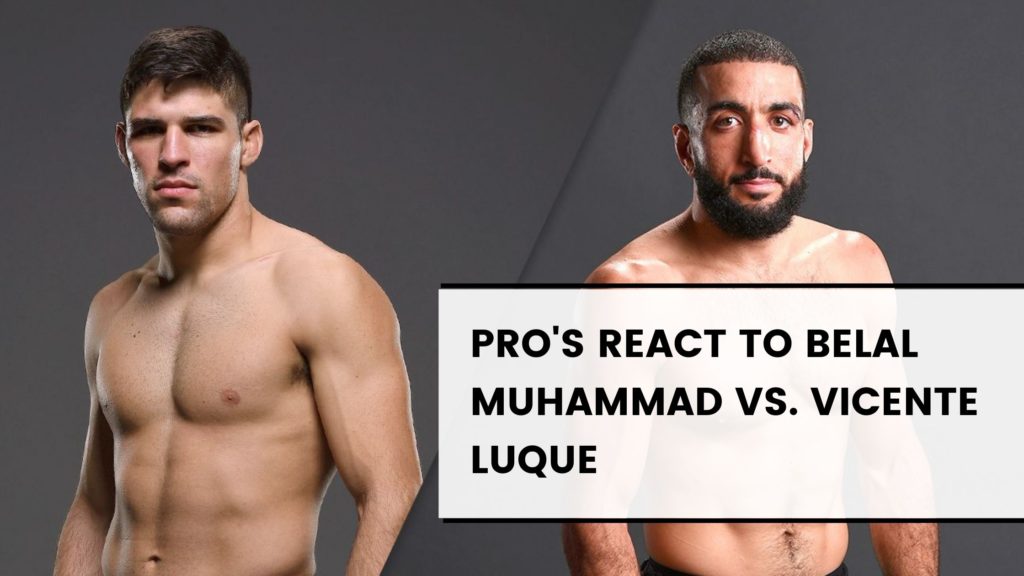 In a post-fight octagon interview, Belal Muhammad expressed the sweetness of this victory as he was carrying the burden of his previous loss of KO loss to Luque.

This was my first hump; I had to get over, you know, he knocked me out, he beat me. I had to think about that, my whole camp, the whole trolls on Twitter, everybody posting on; now what do you guys wants to say? i won the fight, respect the guy.

What do you guys think about UFC welterweight Belal Muhammad? Who do you want to see him fight next?