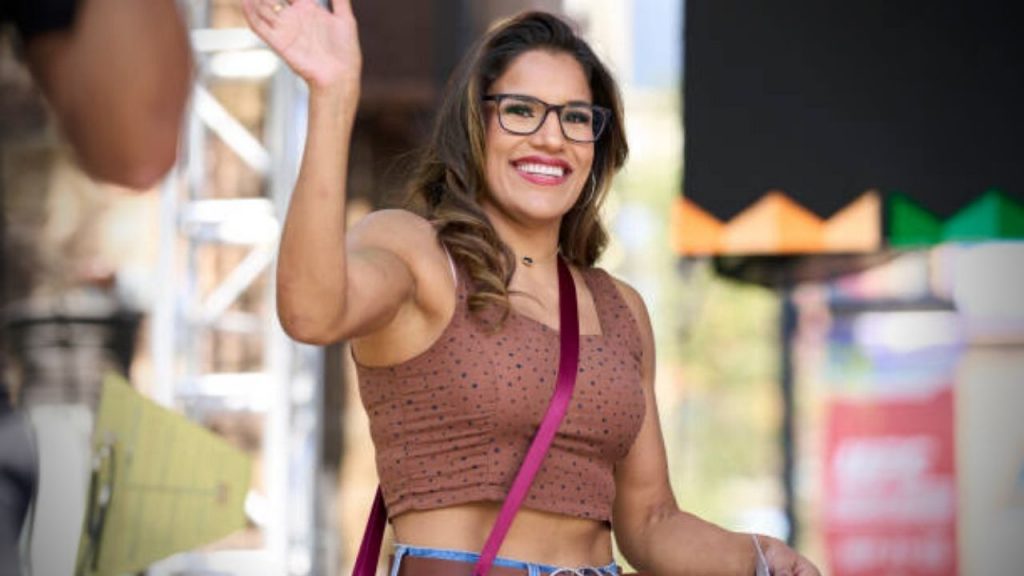 Ahead of their most anticipated rematch at UFC 277, Julianna Pena has accused Amanda Nunes of watching her training videos.

Speaking to the media Julianna Pena addressed her issue with Amanda Nunes’s team. The Venezuelan Vixen was made it clear it was Nunes as well as her crew were seated in a van and watching Pena’s training video footage.

“Funny enough, I was watching her sitting in her van like watching my practices. They got caught, they got caught big-time and once we saw them watching our practices, they threw the car in reverse and they high-tailed out of there and I’m like I see what you guys are doing there.”

Julianna Pena shocked the world at UFC 269, When she defeated invincible Amanda Nunes by TKO. Nunes was last defeated by Cat Zingano in march 2015 since then she went on twelve fight win streak and dominated every single opponent she faced.

Now UFC 277 will serve as home to this most anticipated bout between Nunes and Pena, you can read pro’s picks for this fight by clicking here.