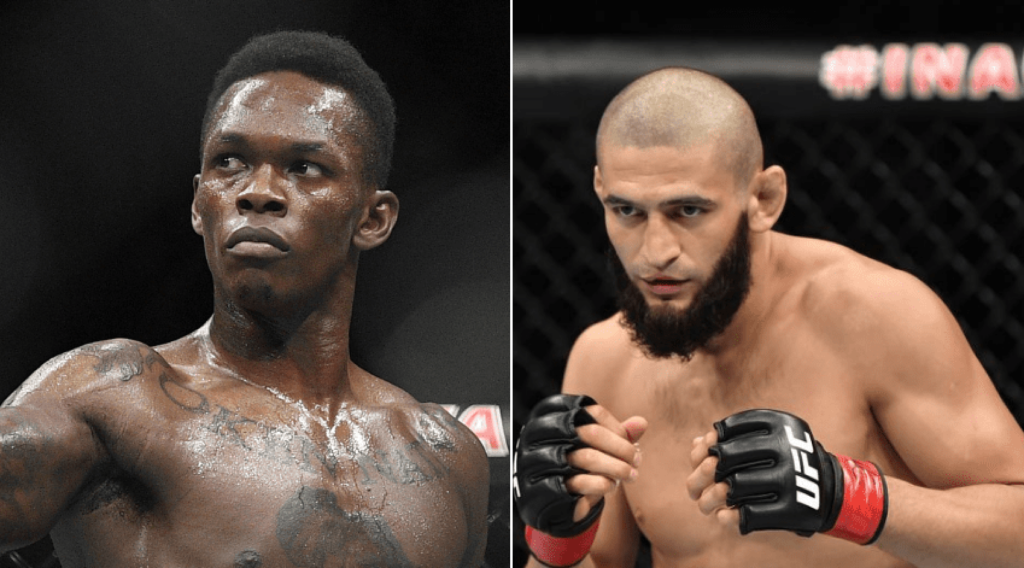 UFC middleweight champion Israel Adesanya not believing in the hype of Khamzat Chimaev, also believes there’s no need to give any attention to him.

Chimaev has been on a wild ride since his last UFC appearance at UFC 267, Where he defeated Li Jingliang in a dominant passion. Post that, he started out calling on big names like Nate Diaz, Conor McGregor, Kamaru Usman.

After Israel Adesanya’s victory over Robert Whittaker, Chimaev poked fun of Adesanya by calling him an easy money fight.

Adesanya appeared on The Brilliant Idiots podcast, where he shared his thoughts on Chimaev’s callout to him.

“I respect like his last fight. He showed what’s up. The guy (Khamzat Chimaev) fought Li Jing Liang was like a legit contender. But his next fight, Gilbert Burns, is a guy who will really test him.”

Adesanya also explained why he not needs to give any attention to Chimaev.

“He’s not even my weight class, so why I gotta pay this guy any attention? Until he does something that makes me take notice that I am like okay now, I have to take him seriously. For the moment, he is just barking in the wind. It’s like when the dog barks at the moon is normal,”

We might see this matchup in the future, but Chimaev is scheduled to fight number three ranked welterweight Gilbert Burns for now.