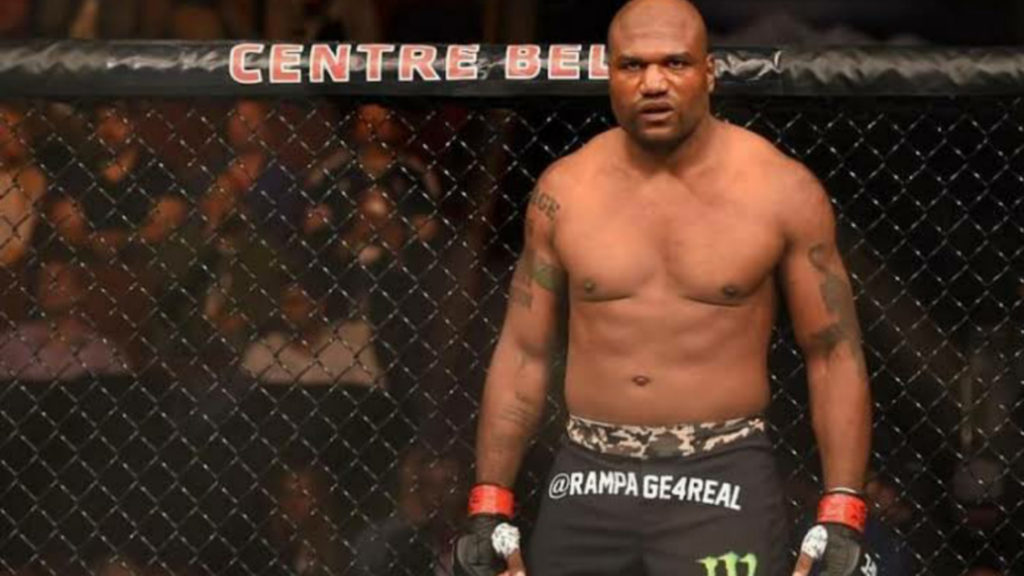 Ahead of his Triller event, Rampage Jackson has weighed in on Jon Jones heavyweight move. Rampage has been former opponent for Jones when he was competing in UFC. He believes Jones has the skills & techniques to handle the heavyweight division but at the same time he believes Francis Ngannou can knock him out in their fight.

Speaking to mma reporter Helen Yee, Rampage expressed his thoughts on Jones heavyweight move “I think that Jones will do well in heavyweight, If he can keep guys away from hitting him. Which, You know, i had a hard time punching him. I don’t think i landed anything clear, If he can 1% better in avoiding getting hitting in the face I think he will do well in heavyweight because he is a great wrestler and i think he is better at controlling the fight and one thing about jon jones that he has a strong mind and whatever at his mind, he puts at to, he can do it and i just hope he puts his mind on to focusing on his career and on his personal life.”

At the same time Rampage warned him about the threat of Francis Ngannou, He said “Yeah!, he is a tough, that guy is a tough and he looks like he hit really hard if he lands one shot.. i dont see Jones recovering from it but like i said jones is harder to hit.”

Rampage has fought Jones when they both where in their prime. So he knows him very well and we can expect Jones doing great in his heavyweight venture until he gets hits cleaner by those heavyweight power.