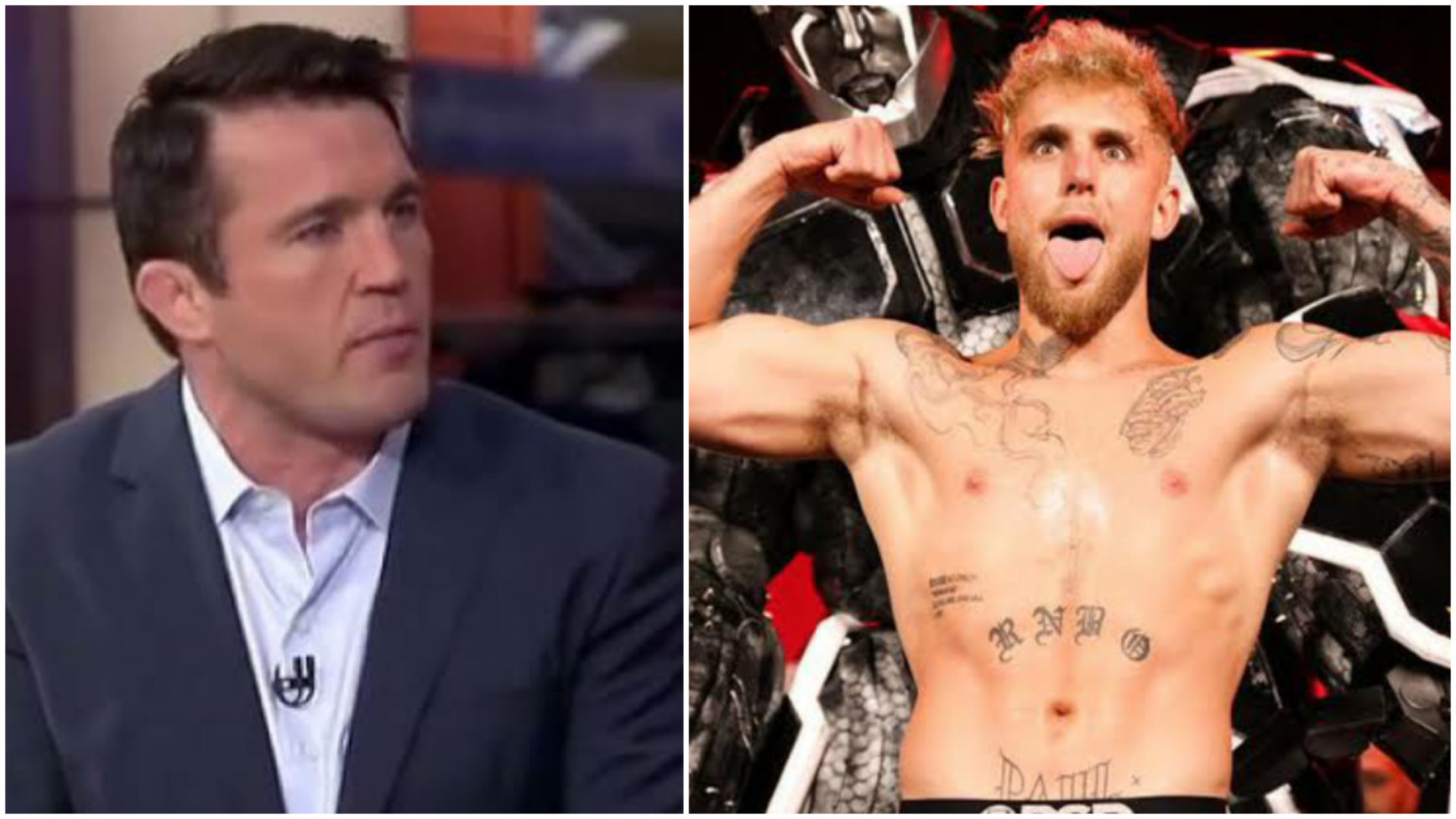 Chael Sonnen has extended his support to Jake Paul for his decision of refusing VADA testing for his upcoming fight against Tomy Fury.

Jake Paul refusing VADA testing was revealed by the Tomy Fury’s dad, John Fury when he accused Jake that he could be using banned PEDs.

MMA Analyst Chael emphasized on the situation of Jake Paul. “Quite frankly, I don’t think you’re going to get a different result if Paul p**s in the cup or if I p** in the cup for him.” Said by Chael Sonnen, “I will only share with you – Nobody should do VADA. VADA should not have the doors open. It is the most ridiculous thing. Why would you ever, ever offer to put yourself under scrutiny? That is a fool’s move.”

Chael believes doing VADA is a fool’s move, Promotion pays you an extra $15,000 if you passes the VADA But they put you at the scrutiny which is not acceptable.

Jake Paul is scheduled to fight Tomy Fury at the Amalie Arena in Tampa, Florida, on December 18th. Both boxers/entertainers are undefeated in their career and it will be interesting to see weather Jake Paul beats Tomy or gets the beating from Tomy.