Beneil Dariush picks Oliveira over Poirier: “Charles is definitely a couple notches ahead” 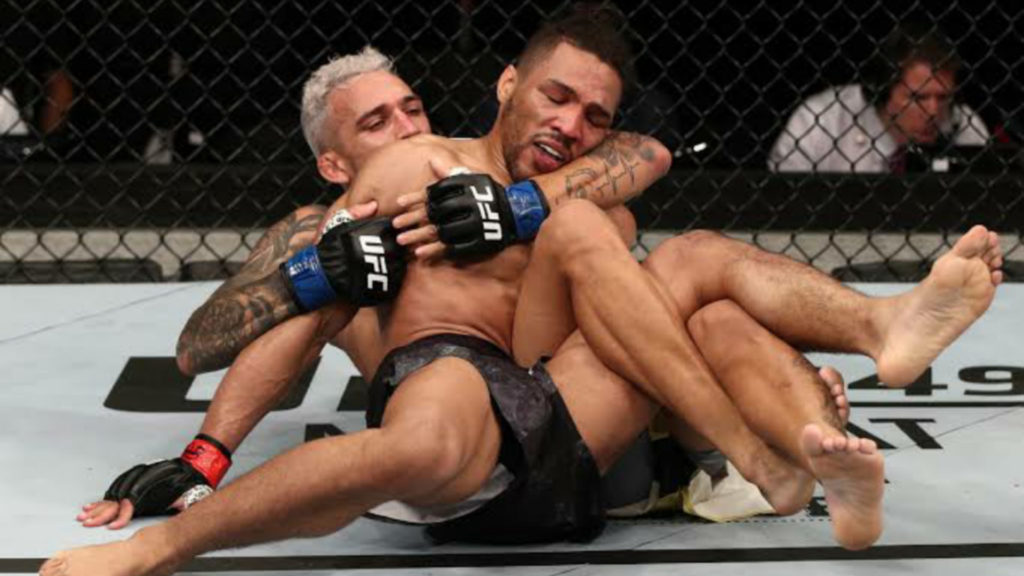 Ahead of UFC 269, Top lightweight contender Beneil Dariush has shared his picks for the main event of UFC 269.

Dariush believes Charles grappling is top-notch, which might make a difference in this fight.

Speaking on The Fighter vs. The Writer, Beneil Dariush Said, “It’s not like a heavy lean, but I’m leaning towards Charles because I think his grappling is so much better than Dustin’s. I don’t think Dustin really has the grappling that Charles has. I think Dustin is a good grappler, but Charles is definitely a couple of notches ahead, and I think that will be the difference.”

With 14 wins, Oliveira has the distinction of having the most submission win in UFC history. This record alone should explain why Oliveira is a worthy champion, yet he’s an underdog against Poirier going towards their Saturday’s bout.

Beniel Dariush is scheduled to fight Islam Makhachev in UFCs February card; with winner is virtually guaranteed to get a title shot after Justin Gaethje.

What you guys think about Oliveira’s grappling and will it affect Poirier in any way? do let us know in the comment box below.