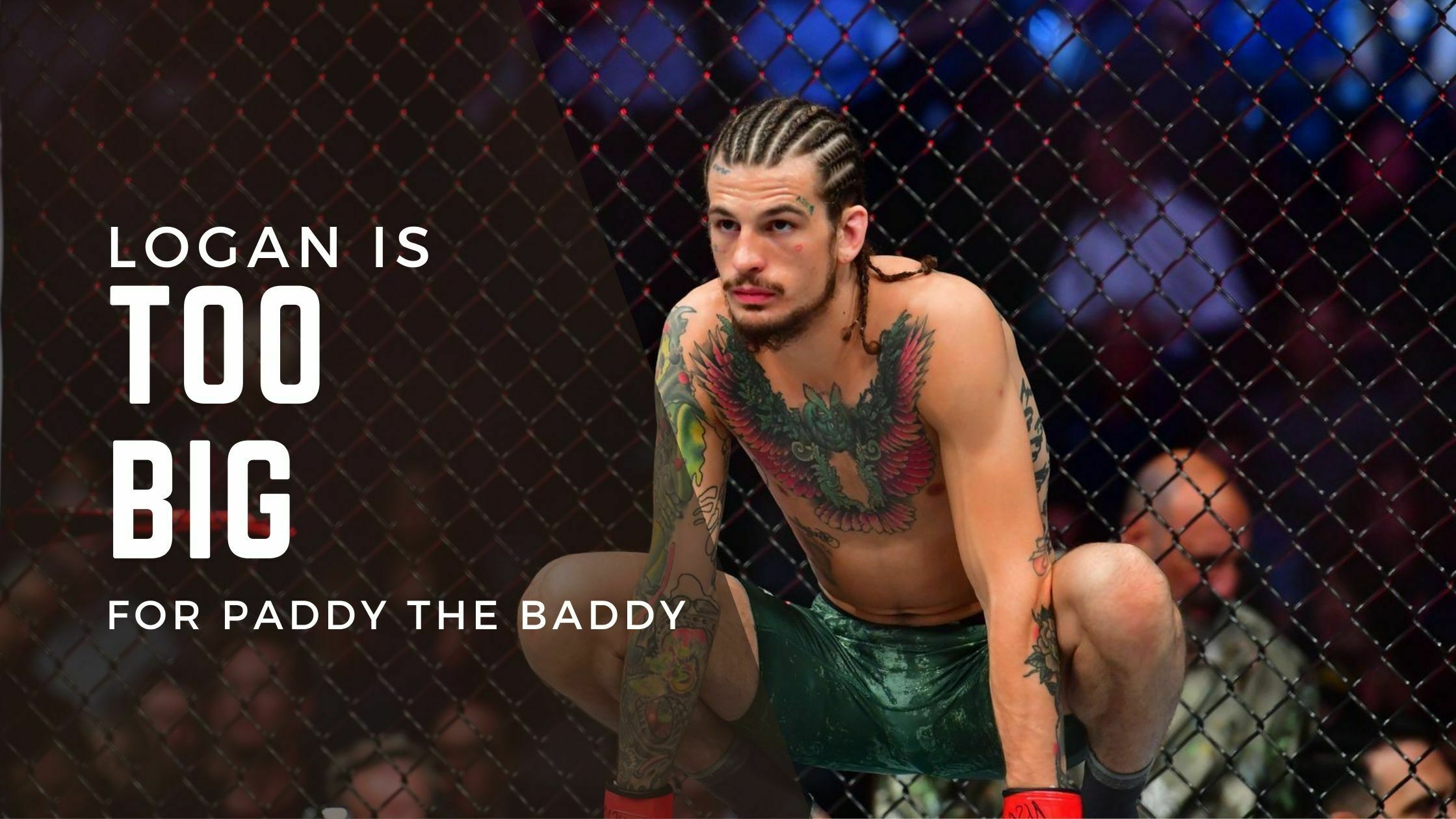 UFC rising bantamweight Sean O’Malley has laid down his thoughts on a potential bout between Logan Paul and Paddy Pimblett.

Sean O’Malley runs his own youtube channel where he discusses all the latest happenings in the MMA world. In the latest episode, he discussed Logan Paul’s callout to Paddy Pimblett.

Despite the hype behind Logan Paul and Paddy Pimblett, Sean O’Malley believes Dana has more significant reasons to avoid such matchmaking.

Logan and his brother Jake have been calling fighters who are significantly lesser in weight than them.

O’Malley thinks Logan will have the size and weight advantage over Paddy Pimblett, which could favor Logan in this matchup.

Paddy Pimblett is undoubtedly UFCs upcoming megastar; recent impressive victories over Kazula Vargas and Luigi Vendramini have increased his hype to the next level.