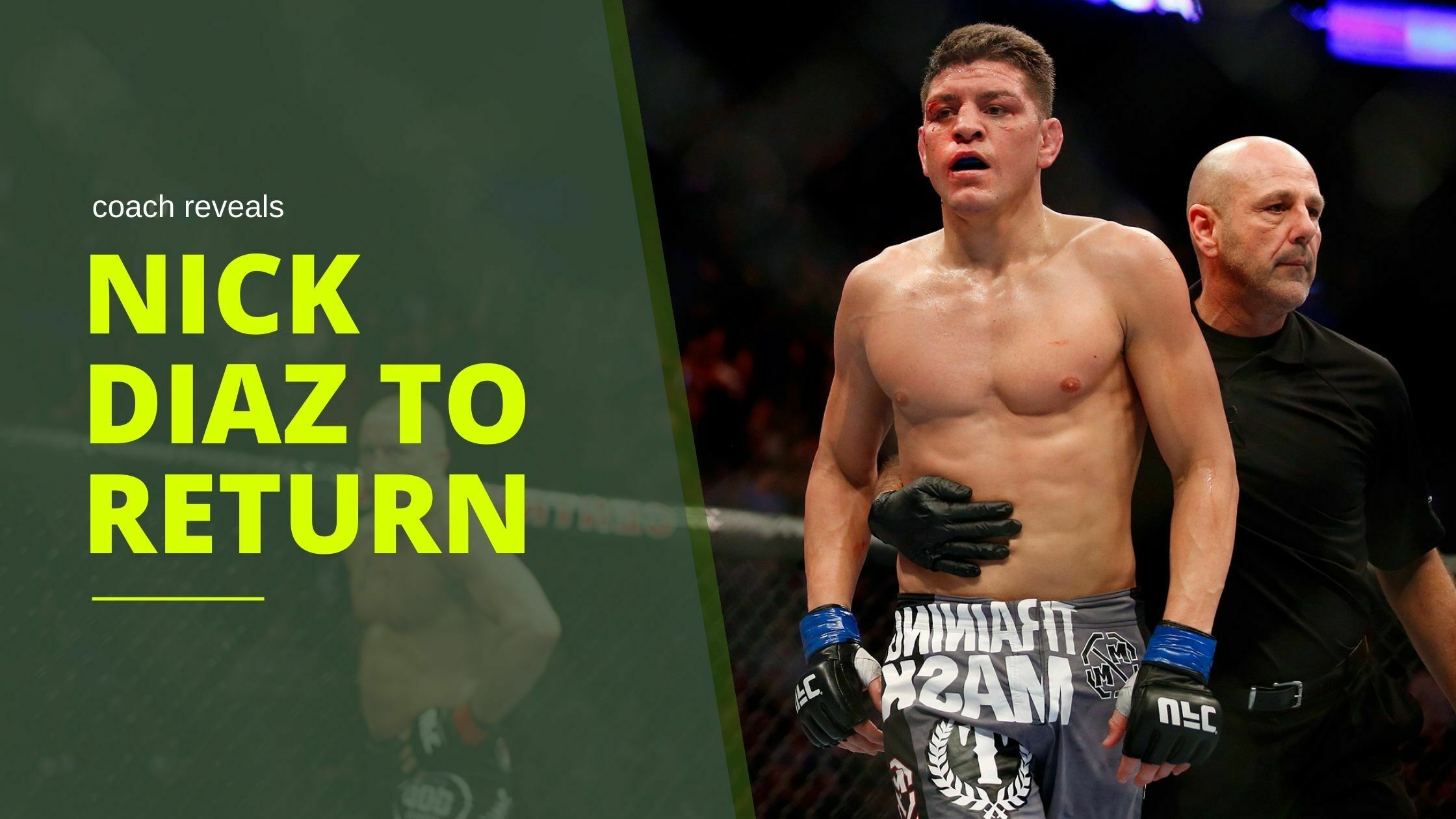 Elder Diaz will be fighting at the end of the year 2022.

Nick was last fought at UFC 266, where Robbie Lawler defeated him. He was looking great in that fight, but a long layoff made him a little stiff in the movement.

After his fight against Robbie Lawler, nobody thought he would do it again, but now, according to his BJJ coach Cesar, Diaz’s army can expect to see him inside the octagon for one more time.

Although these are only rumors and don’t have any reality attached, imagine the Diaz brothers fighting on the same card against Mcgregor and his protege Ian Garry. That would be the craziest UFC event ever.

With that being said, who do you guys wants to see Nick and Nate fight next? Tell us in the comment box below.