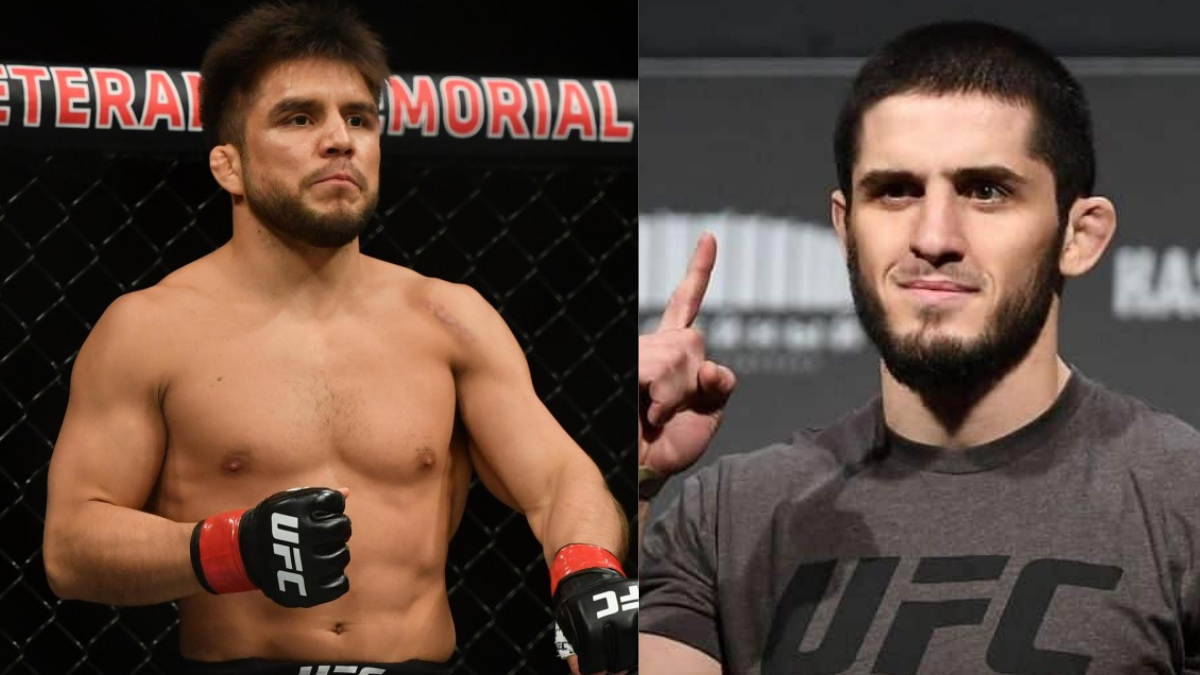 He believes Makhachev’s takedowns are excellent but doubts his grappling against champion Charles Oliviera.

Islam Makhachev is currently scheduled to fight Beneil Dariush potentially for the number one contender spot.

Cejudo also expressed his thoughts on this matchup. He said,

“Yeah, I think that’s a tougher matchup. Well, not really. No, I think Islam is too strong. I think he’s too young. I think he comes from a great school.” Said Cejudo.

“You know, being part of the whole Khabib era, like, this is going to be good. The biggest threat for all those dudes, though – even though I do feel like I tend to change my team – but it’s Charles ‘Do Bronx.”