Home » Henry Cejudo Wants to Slay Alexander the Average Next

Henry Cejudo Wants to Slay Alexander the Average Next 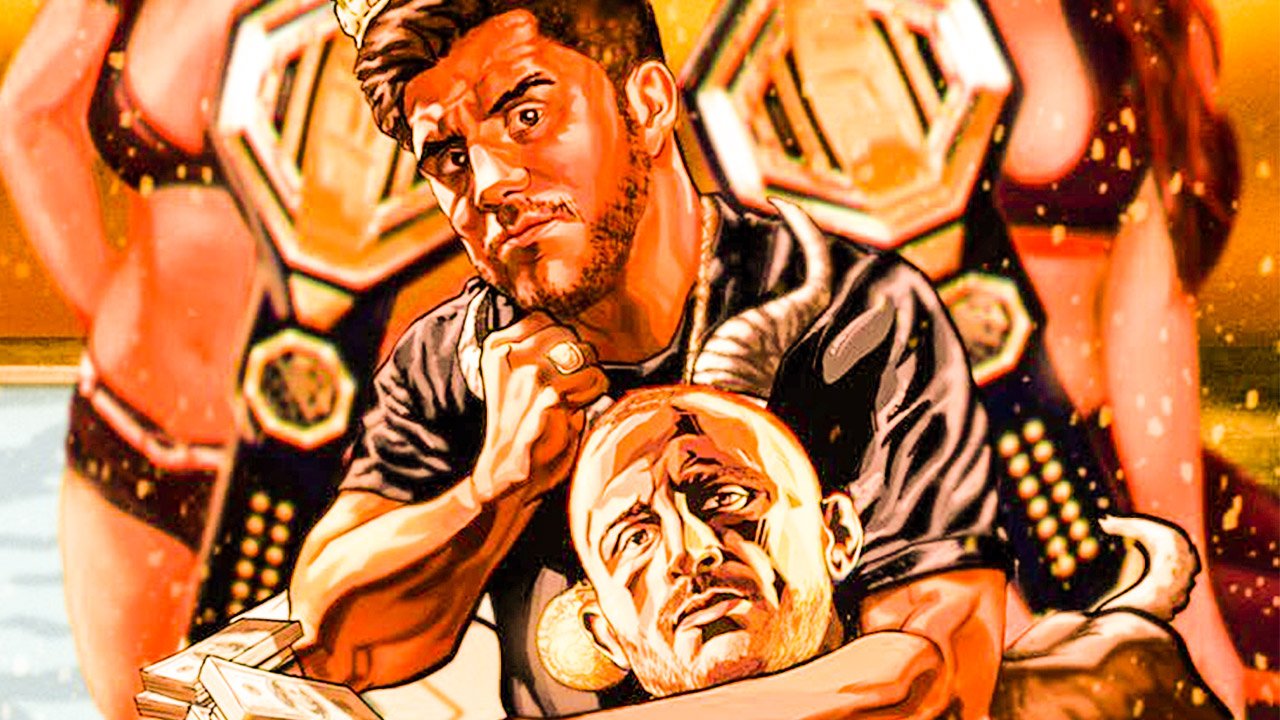 Former UFC bantamweight and flyweight champ Henry Cejudo is willing to step back into the ring to face current featherweight champ Alexander Volkanovski.

No one in the history of UFC has won 3 division championships but cejudo thinks winning three titles will make him one of the greatest fighter of all time.

“The next goat to slay!

Cejudo last competed in may 2020 where he defeated Dominick Cruz in round 2 by TKO. Currently he is not in the best shape in which he used to be that’s why he believes coming to the featherweight will be easy for him.

Henry Cejudo also believes that his matchup with Alexander Volkanovski suits better as there is only 2 inches height difference in them.