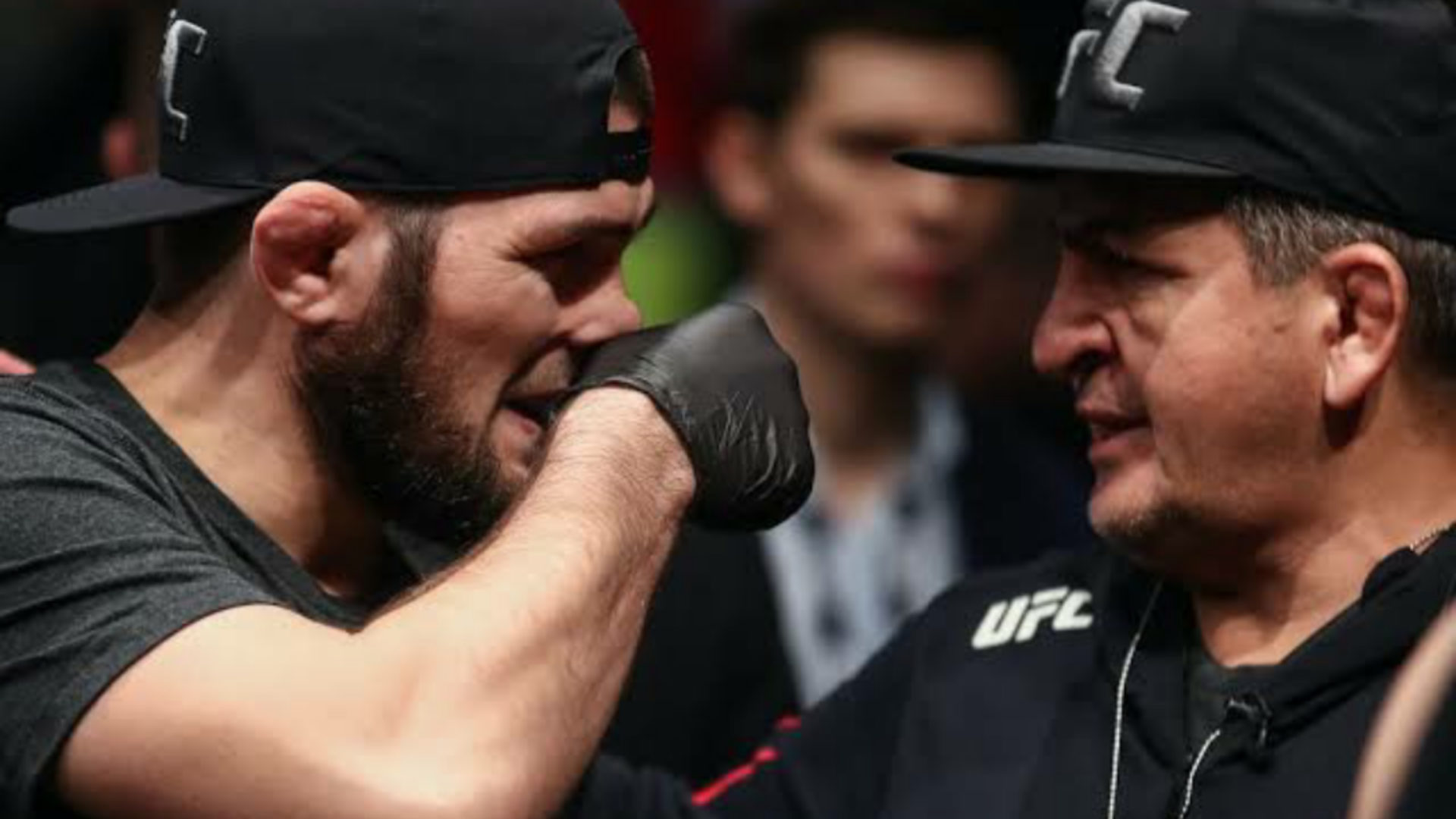 Khabib’s father was undoubtedly a wise man who has inspired many fighters from Dagestan to become humble and successful.

Nurmagomedov has attributed the success he has achieved throughout the past to his dad, Abdulmanap Nurmagomedov.

His father has been on his side to help him achieve what the man he is today. He trained and helped him to become the world’s best.

Speaking on the Youtube channel of Fight Flashback, Khabib Nurmagomedov shared his story when he asked his father for some money.

“the first life lesson from my father was when I asked money from him. When he answered me, ‘Money must be earned, I am not going just to give you money, And the life will teach you that there are nothing for free in this life.”

Khabib’s father was passed away due to health issues he suffered in COVID-19.

Following his dad’s death, Khabib Nurmagomedov announced that he would be retiring from the MMA. The last time he fought it was against Justin Gaethje at UFC 254 in October last year.

Khabib Nurmagomedov is, without doubt, one of the most impressive MMA fighters that the world has ever seen. It is also noteworthy that Dagestani fighter has not lost even a single match is a testament to his greatness.