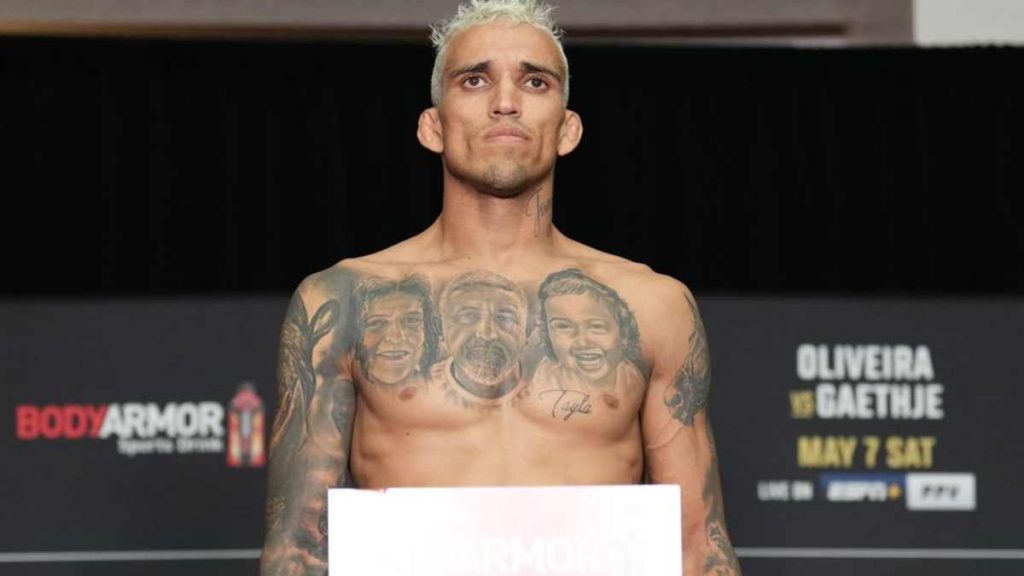 Yes Ladies & Gentlemen, Charles “Du Bronx” Oliveira has done it. He became the first ever champ to lose his belt on the scale.

He was 0.5 lbs heavier and unfortunately stripped by the UFC. So, He will not be eligible for winning the title but Justin Gaethje can win the belt if he win it.

If Justin Gaethje becomes the Lightweight Champion tomorrow night, there’s a strong possibility that Conor McGregor challenges him for the title.

Even if Charles Oliveira wins, Conor can still challenge him for vacant lightweight title.