Nate Diaz Slams ‘Paul Sisters’ and Sends a clear message to them ‘I’m a real fighter.’ 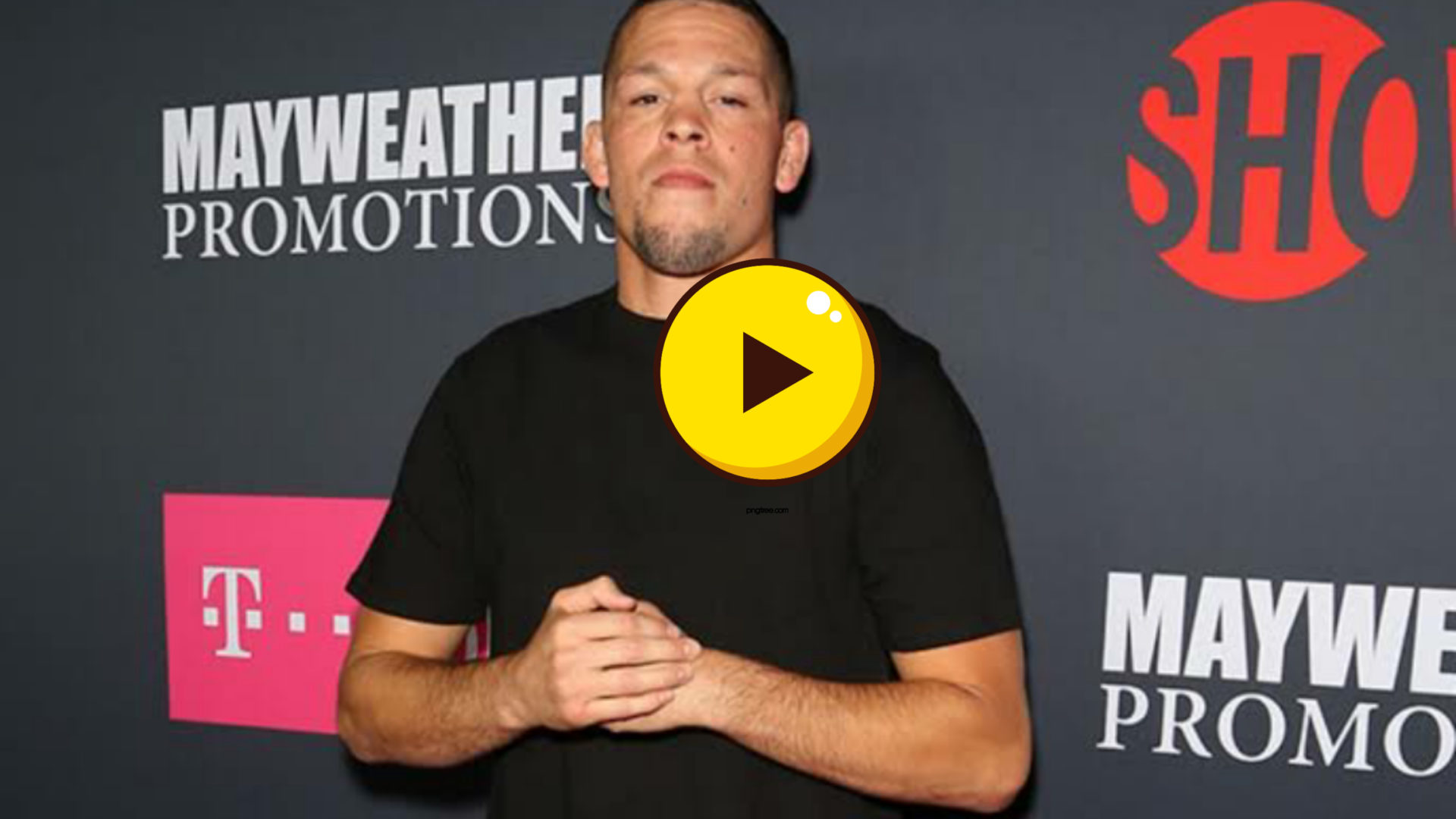 The beef between Diaz and Paul brothers seems to be heating up with time. This time Nate Diaz took it to Instagram to send a message to internet stars Paul Brothers.

Last week Nate was in the arena to watch Jake Vs. Woodley 2. Besides his famous flinch incident, he shared how he was taken care of by the ‘Paul Sisters’ security.

In the video released by Nate Diaz on his Instagram, Nate states that Paul’s security team has been hired a security company to stop him from coming near them.

Diaz also left a message to them saying, “The Paul sisters hired this security team to make sure I wouldn’t get to them, like I was actually trying too, but it’s alll good with u guys I don’t take this fight thang with u2 serious.you guys playing boxing with wrestlers who can’t box or lil ass Floyd and that’s not cool bruh but it’s good. I’m a real fighter from the real fight game so don’t trip so hard when you see me fellas let’s just be friends it’s good,”

Naturally, this will only speculate about the possibility of a fight in the future. Diaz is near being a free agent, and many believe he’ll quit MMA for a short time and box Paul to earn millions.

Do you guys interested in seeing Jake Paul Vs. Nate Diaz? Let us know in the comment box below.