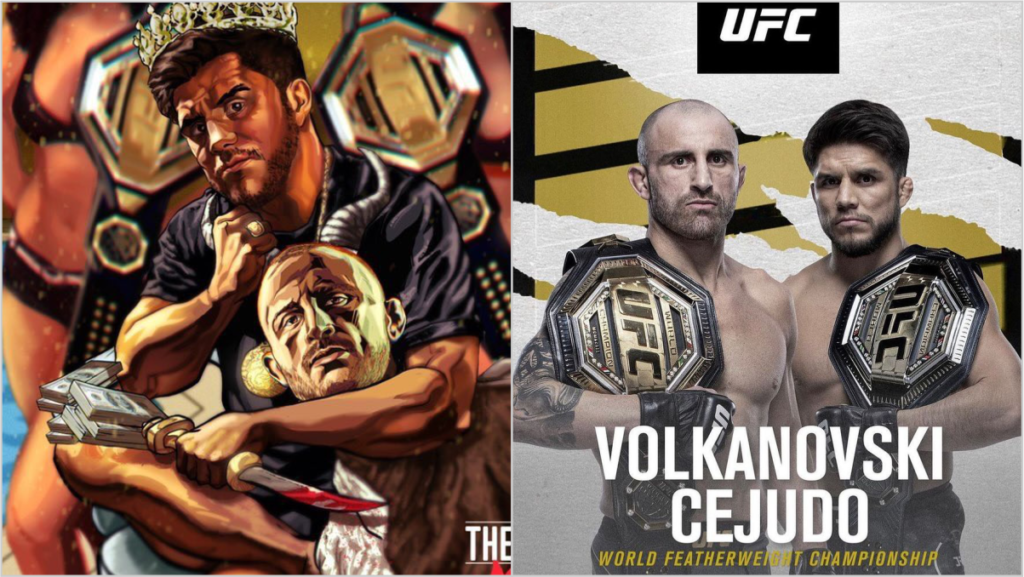 Recently, It was announced that due to a re-aggravating injury, Max Holloway had been forced out of the UFC 272 against Alexander Volkanovski.

Since then, the replacement race has been started. Henry Cejudo, Giga Chikadze, Yair Rodriguez, and Chan Sung Jung are the names currently being discussed.

Soon after Holloway’s withdrawal, Cejudo tweeted, “Triple C to the rescue. @danawhite you have my number. #C4 #bendtheknee”

Cejudo has never competed at featherweight. However, he has been calling out Volkanovski since defeating Dominick Cruz for the bantamweight title in May 2020.

Cejudo wants to be the first three-division UFC champion, as he previously won the UFC flyweight and bantamweight titles.