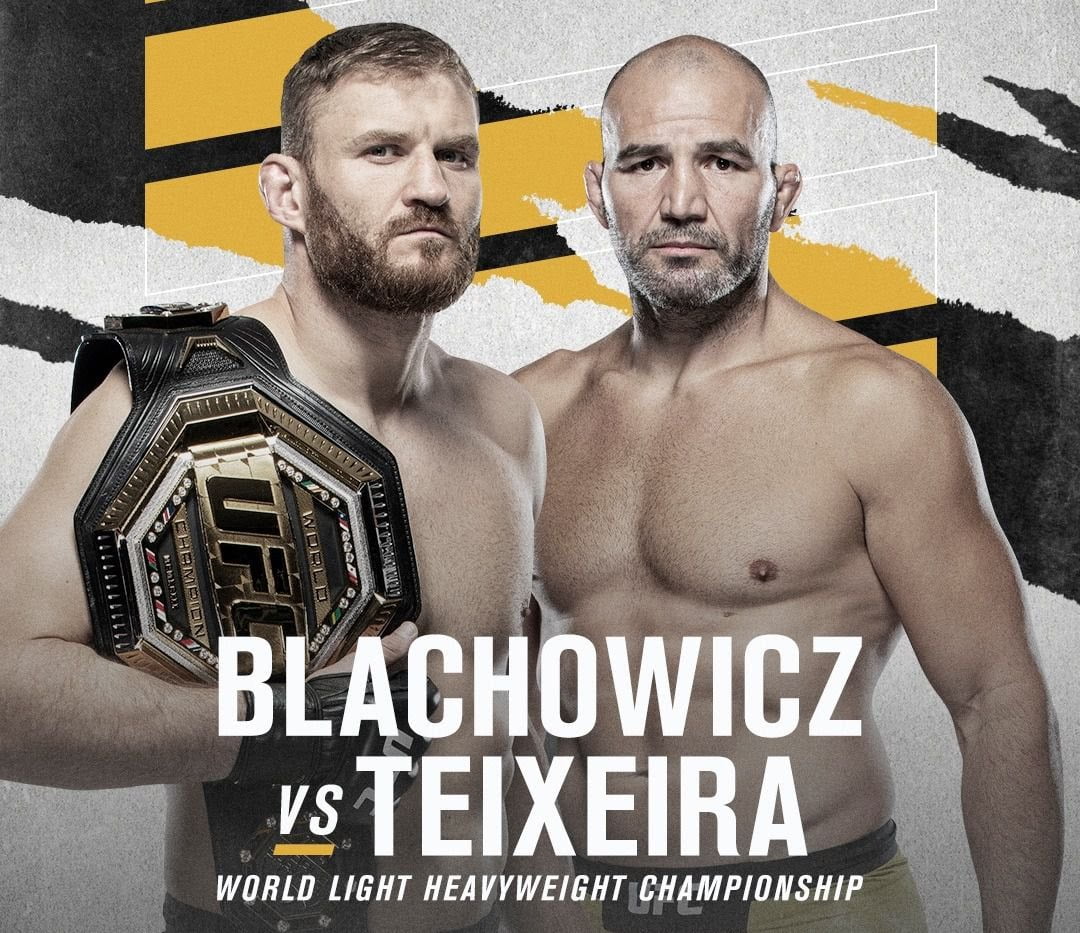 UFC 267 will be hosted on UFC fight island Abu dhabi, on Saturday 30 October.

Event was originally scheduled to host bantamweight title fight as a co-main event between Aljamain Sterling and Petr Yan. But due to injury Aljamain sterling has pulled out of the fight and now he is replaced by Cory Sandhagen for interim bantamweight title.

After flurry of changes Islam Makhachev vs. Dan Hooker is also added on UFC 267 card.

Jan Blachowicz (28-8-0) will be facing Glover Teixeira (32-7-0) who is on fantastic run and will be putting all in his second shot at championship.

After losing to aljamain sterling via disqualification petr yan is still looking for the his title match.

Cory sandhagen has got gifted interim belt fight. He must be thankful to Aljo for making it happen.

This fight is potentially for the no 2 or no 3 position. Islam is on fantastic run UFC has invested a lot on him. May be they see him as one of the biggest upcoming star.

On other hand dan hooker has took this fight on less than 30 days. Its also a opportunity for him to bounce to the top of the rankings.

Another light heavyweight clash on this card where no 7 ranked ankalaev faces oezdemir to claim one of the top rank in the division.

Heavyweight clash of two superhumans, Tybura had very good last fight and is on fantastic run. On other hand we have alexander volkov who will look to bounce back after his last defeat to ciryl gane.

This also a fight on which the MMA world has its eyes. Undefeated Chimaev (9-0-0) will be taking on no 11 ranked Li jingliang.

This fight will be on preliminary card.

Women’s strawweight bout between no 11 ranked amanda and virna will be on preliminary card too.

Remember zubaira from conor vs. khabib brawl? Yeah, he is also fighting on this card. A great value addition for rissian fans.

Stay tuned till Oct 30 to get UFC 267 results live and in real time.