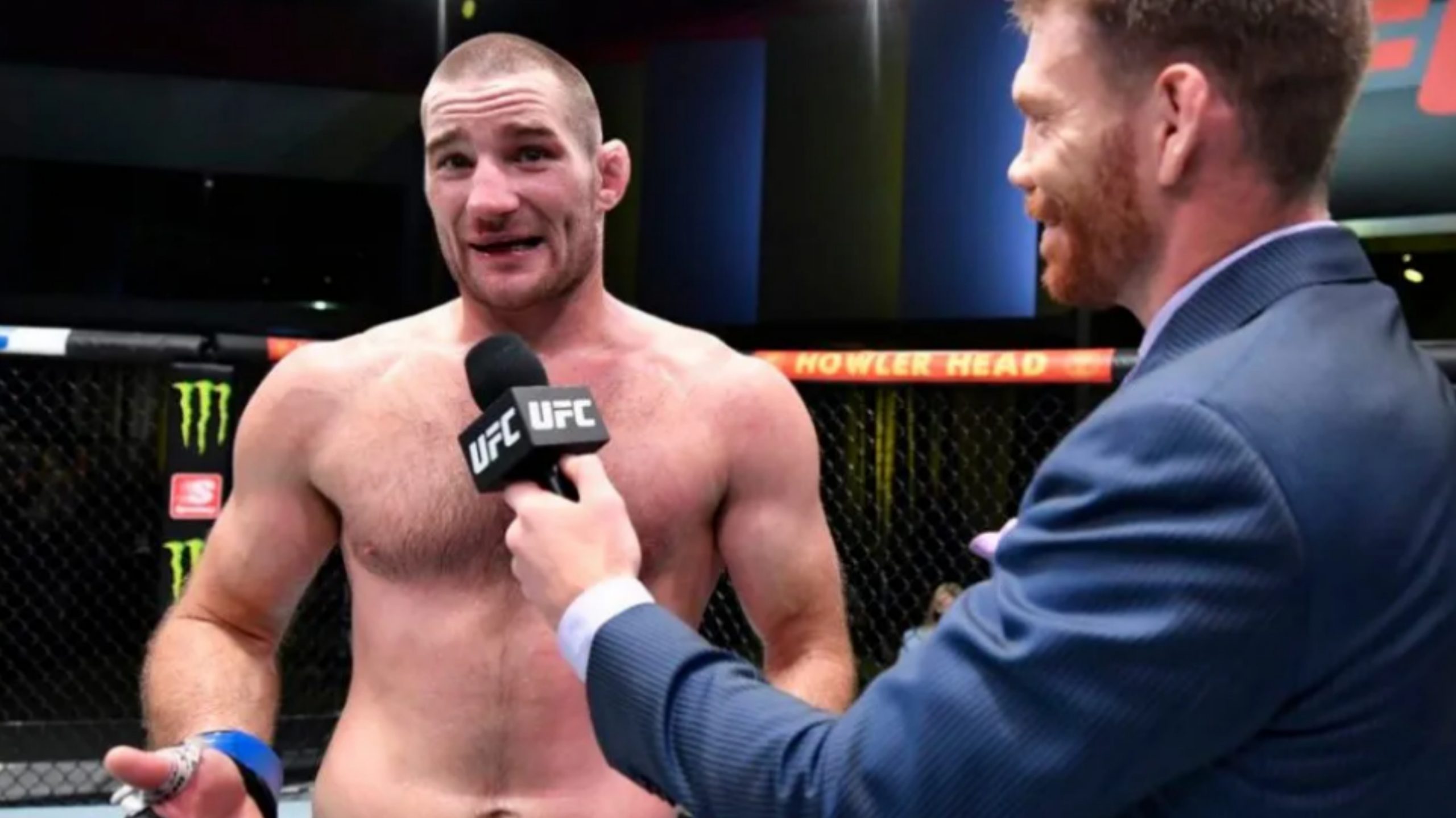 Sean Strickland, who always puts something controversial on Twitter, has released a series of tweets that make sense for some of his followers while it might hurt someone’s sentiment too.

In his recent tweet, he wrote, “Ukraine should just bend the knee and become Russian… I understand it sucks and yes you could win….. but do you really want to be the new Afghanistan for the next 30 years??? Not saying it’s right but this hard pill to swallow will be better in the end.”

It might sound not very kind to someone, but Strickland might be speaking fact here. With no support from NATO and any other countries, how will Ukraine win against Russia?

He also pointed out how much military imbalance exists between Russia and Ukraine.

He also exlained his stance by saing, “Omg Sean said bend the knee” yes you f**king idiots. All You’re going to do is sit behind your phone and tweet. You idiots gonna go pick up a rifle?? Shoot Russians from apartment buildings before it gets leveled, while the innocent family living under you gets killed?! Nope”

We don’t know whether Strickland is right or wrong, but the fact is that no country in the world, including US can’t afford the modern war.

With that being said, what do you guys think of Strickland’s tweet?