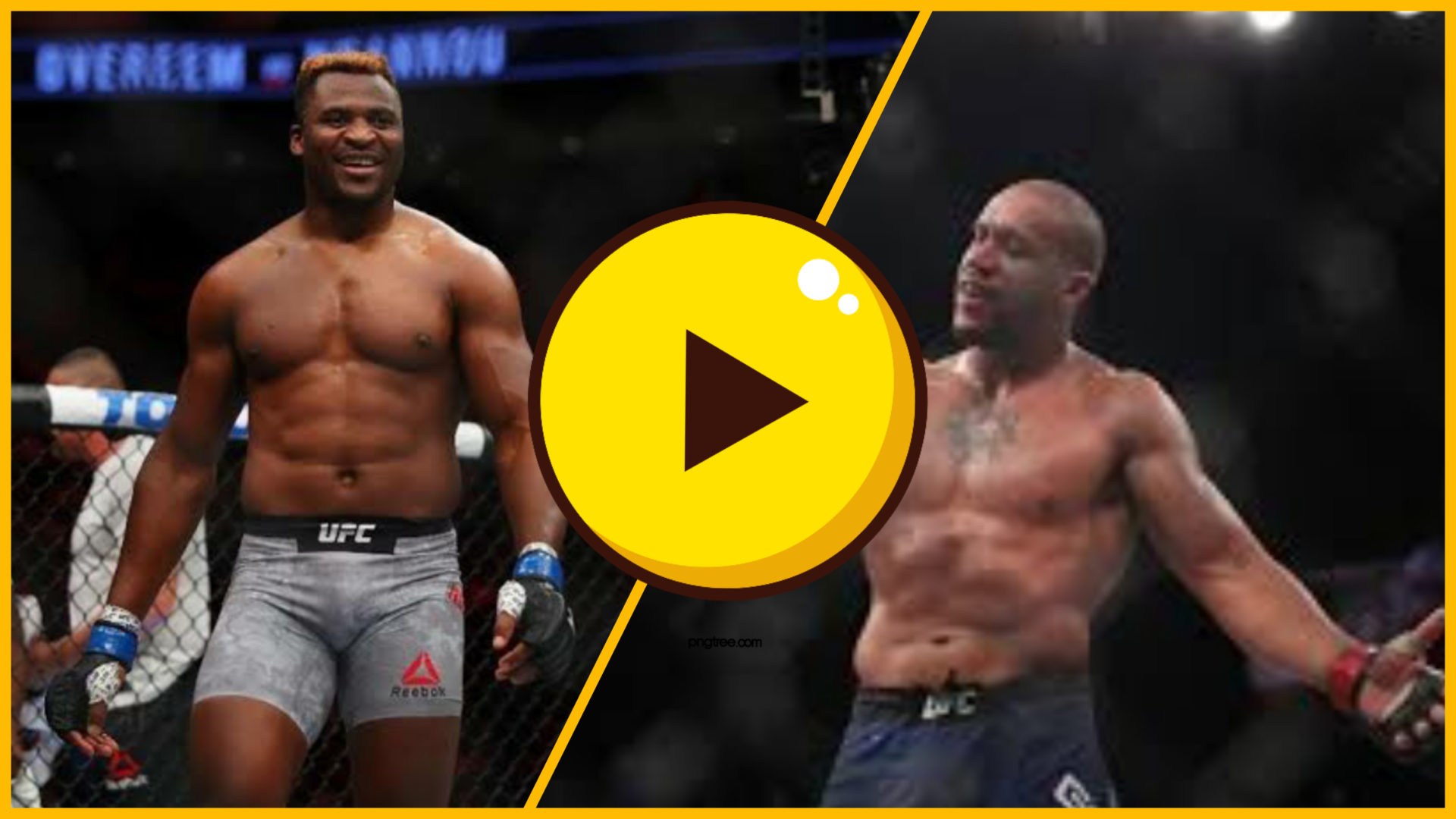 Francis Ngannou, Ciryl Gane former teammates, and sparring partners, will be going head to head on Saturday night at UFC 270.

Ngannou claimed he once knocked out his former sparring partner Ciryl Gane in a sparring session at paris.

Speaking at UFC 270 media day, Ngannou said, “Yes, I knocked him out, (It was) with a high kick, a left high kick… There’s a lot of reasons why that footage didn’t come out.”

However, Ngannou also insisted, saying that it was an accidental knockout, and he doesn’t feel any pride in claiming that.

“Let me say this, that knockout, it wasn’t a voluntary knockout. It was in sparring, it was an accident. I didn’t intend to knock him out, I didn’t go there to knock him out, So, personally, it’s not something that I will be proud of and walk ’round feeling tough because I knocked my sparring partner out… Usually, stuff like that happens in training, but it’s always an accident. We are committed to taking care of our partner.”

Ngannou and Gane will be fighting on Saturday night at UFC 270 headliner.

Ngannou’s power Vs. Gane’s technical approach will be an exciting contest for MMA fans.

Who do you guys think to win this bout? Ngannou or Gane? Comment below.