Abdu Rozik has a message for Dan Hooker & Hasbullah 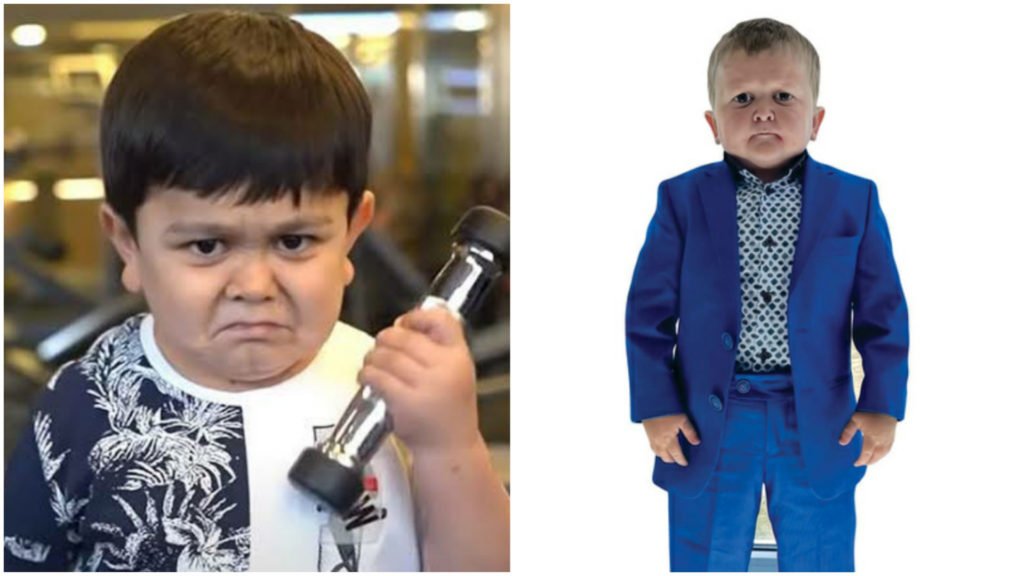 After their crazy press conference, Once again Hasbullah and Abdu Rozik has been the topic of the discussion. all thanks to the UFC 267, Abu Dhabi.

After Hasbullah’s appearance at fight island, Abdu Rozik has also made his entry by releasing a video message to Dan Hooker & his former rival Hasbullah.

In his released video, he says “Hi Dan Hooker, Knockout Islam. Hasbullah, I’m coming for you”

This video from Abdu Rozik was reply to Islam and Hasbullah for sidelining him.

Hasbullah and Abdu Rozik was scheduled to fight each other but due to lack of sponsorship fight never happened.

But since that famous press conference of them, they still trash talk each other on social media. They are also optimistic about their fight and believe it will happen on one day.