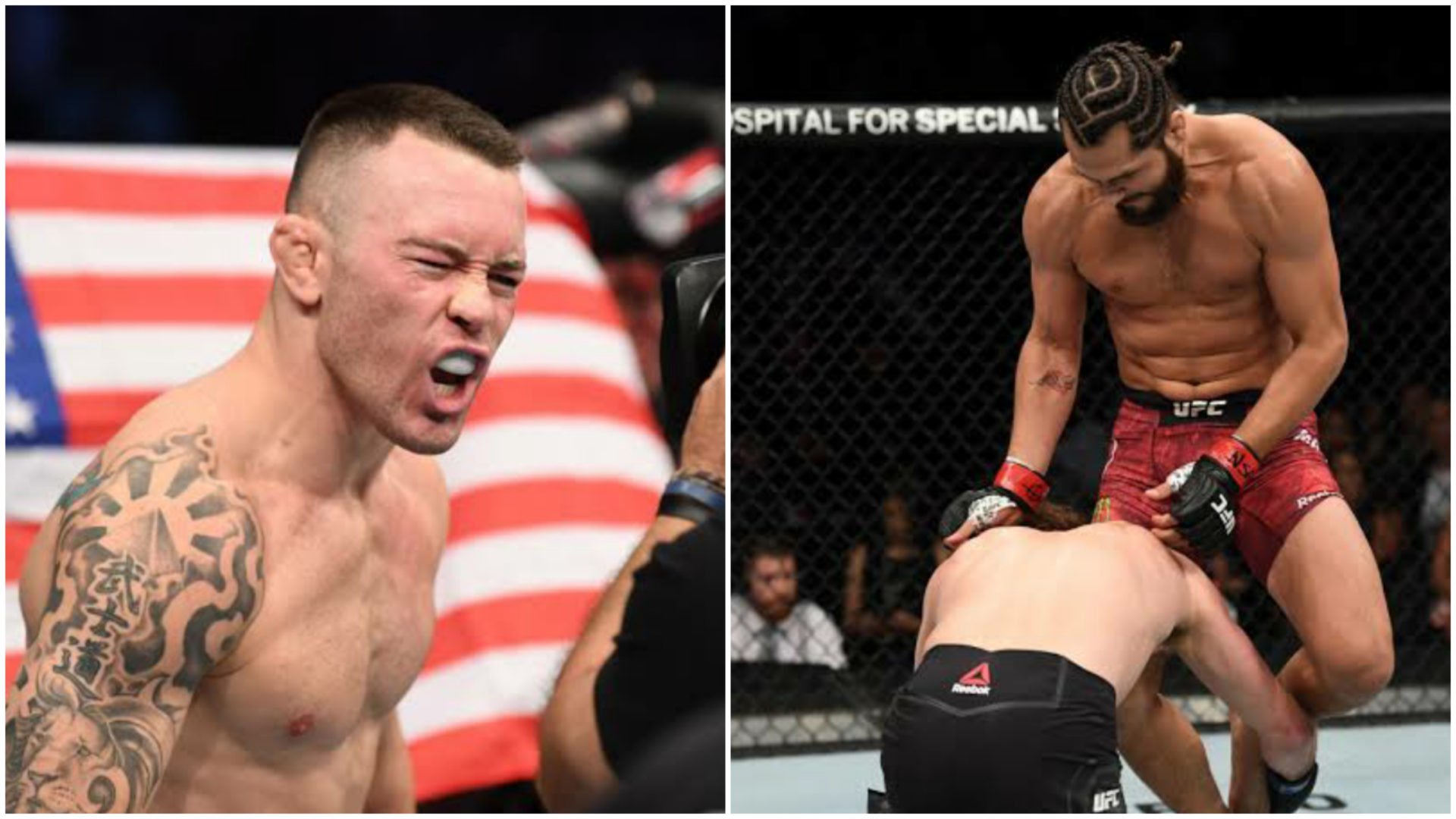 With amount of trash talk & hate for each other, We can see Colby and Masvidal crossing each others path at sometime in 2022.

Masvidal has once again taken a dig at Colby Covington by calling him powerless. Speaking on American Top Team Podcast Masvidal shared his thoughts on Colby Vs. Usman.

He Believes the power of Usman is much more in comparison with Colby, He also trashed Colby by saying “He can take all the steroids he wants and he’s still not gonna have power.”

Masvidal has felt the power of Usman at UFC 261 and he is not shying away from appreciating it. He believes Usman’s power will be too much for Colby to handle.

“I think who’s gonna win and who I want to win is Usman. I think the power that he showed in his last fights and the little bit of gaps that he’s been making is where Colby’s never felt comfortable and just can’t produce power.” Said by Masvidal

Colby and Masvidal used to be teammates at American Top Team but due to some conflicts Colby splitted away from the team. According to Masvidal this feud started when Colby denied to pay one of the coach which also happens to be coach of Masvidal.

Usman Vs. Colby is set to headline UFC 268 on Nov 6 at Madison Square Garden, The card will be co headlined by Women’s Strawweight Championship bout between Rose Namajunas and Zhang Weili.