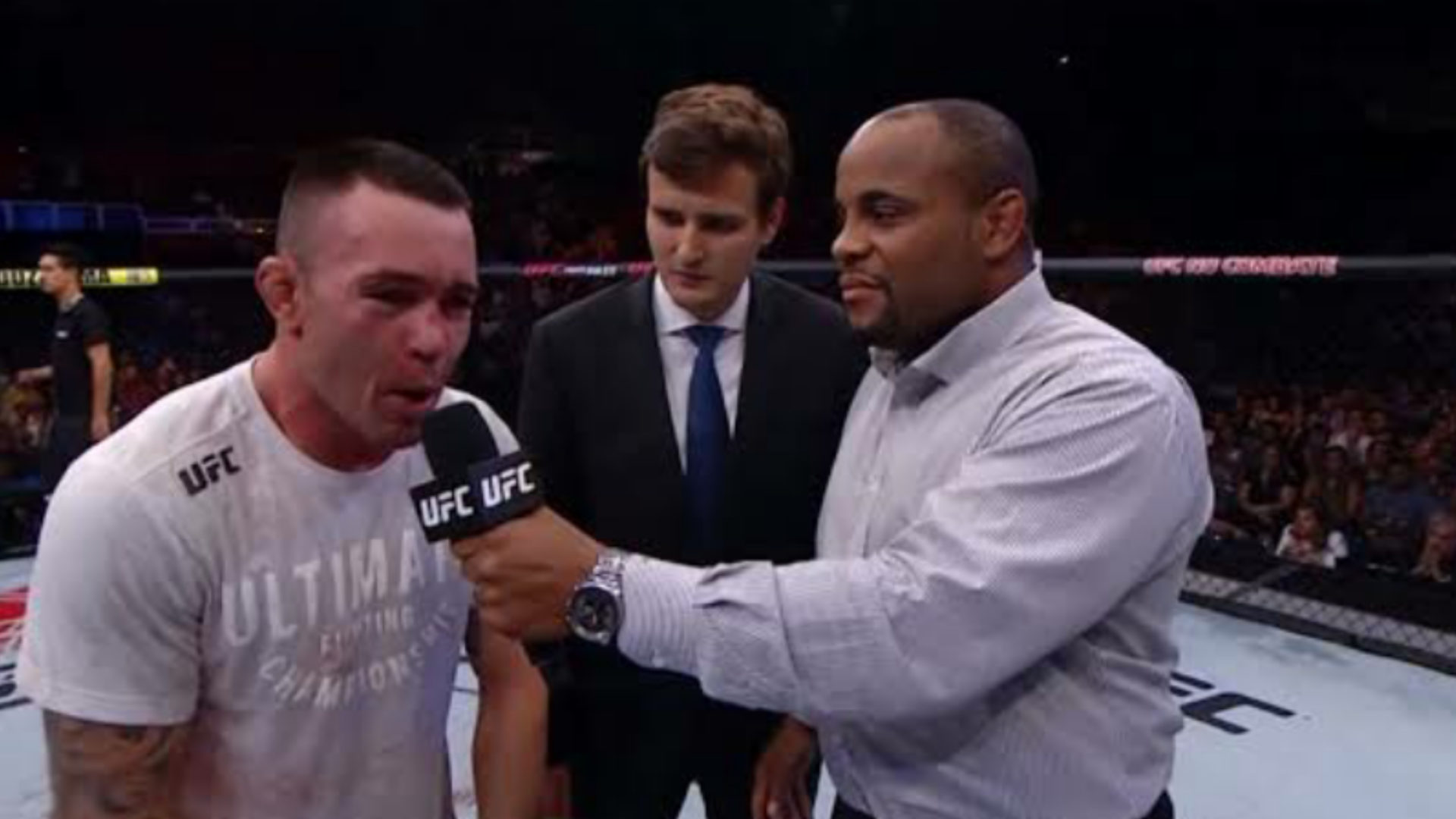 In an epic title rematch of two years in the making, Covington lost to UFC welterweight champion Kamaru Usman at UFC 268. His rise to the top in the welterweight division was impressive but has attached with some controversy.

After defeating Demian Maya in Brazil in 2017, he made a blistering promo. He also called the country “a dump” and the people “filthy animal” in a famous rant.

Covington talked to MMA Fighting about his hatred of Brazil and accused Rafael Dos Anjos of doping before their fight in 2018.

Colby Covington has explained why he made those comments and still stands by them.

“You know those people are filthy animals, I called that place a dump because it was a dump. I didn’t enjoy my experience. There, they treated me like shit. They yelled mean things at me said I was gonna die.”

Covington is looking to fight his old teammate and close friend Jorge Masvidal. Fans are eagerly waiting for UFC to announce the bout between them and expect them to coach on the upcoming season of ultimate fighter.

Covington’s rise as one of the most controversial figures in UFC seemed to have started with his comments about Brazil. This has helped him become a popular pay-per-view fighter.