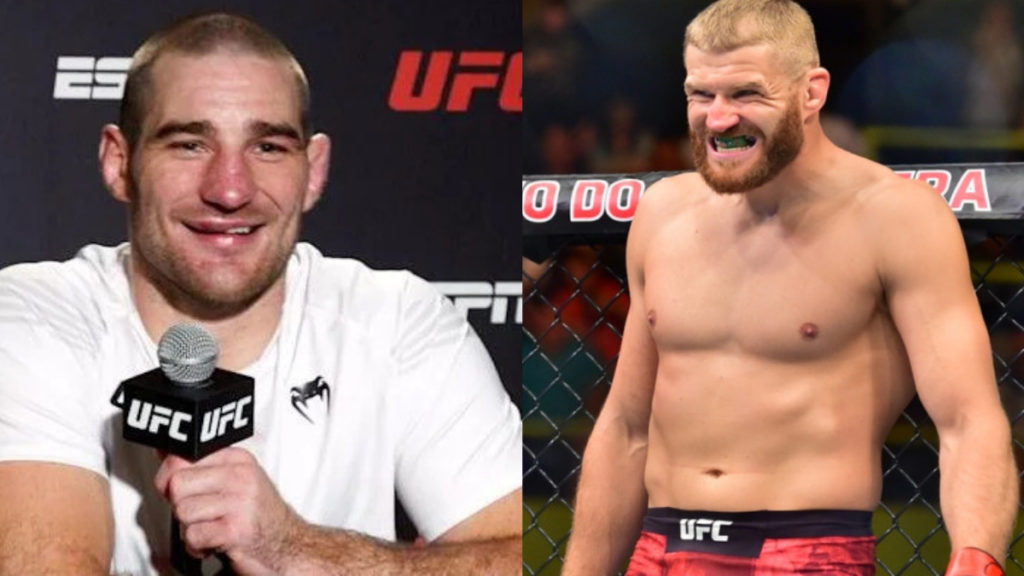 Sean Strickland has been a controversial personality on the internet. In his recent tweet, he made a controversial but logical appeal to the Ukrainian people and also slammed NATO countries for not giving military support to Ukraine.

What Strickland tweeted on Ukraine?

“Ukraine should just bend the knee and become Russian… I understand it sucks and yes you could win….. but do you really want to be the new Afghanistan for the next 30 years??? Not saying it’s right but this hard pill to swallow will be better in the end.”

He also explained his stance in a series of tweets; He wrote the following.

“Omg Sean said bend the knee” yes you fucking idiots. All You’re going to do is sit behind your phone and tweet. You idiots gonna go pick up a rifle?? Shoot Russians from apartment buildings before it gets leveled, while the innocent family living under you gets killed?! Nope

Shortly after a controversial tweet from Strickland, Legendary polish power Jan Blachowicz has responded to him with harsh criticism. He replied to Strickland with the following quote.

“Would you? It is easy to give away someone else’s independence… The history of the Eastern European region is full of struggle and suffering. Ukraine – as a country and as a people – has endured much. Their resistance is understandable and admirable. Freedom!”

Jan Blachowicz made it clear that he stands with Ukraine and wants this war to end soon so that innocent people don’t suffer.

What do you guys think about the current Russia-Ukraine situation? Tell us in the comment box below.