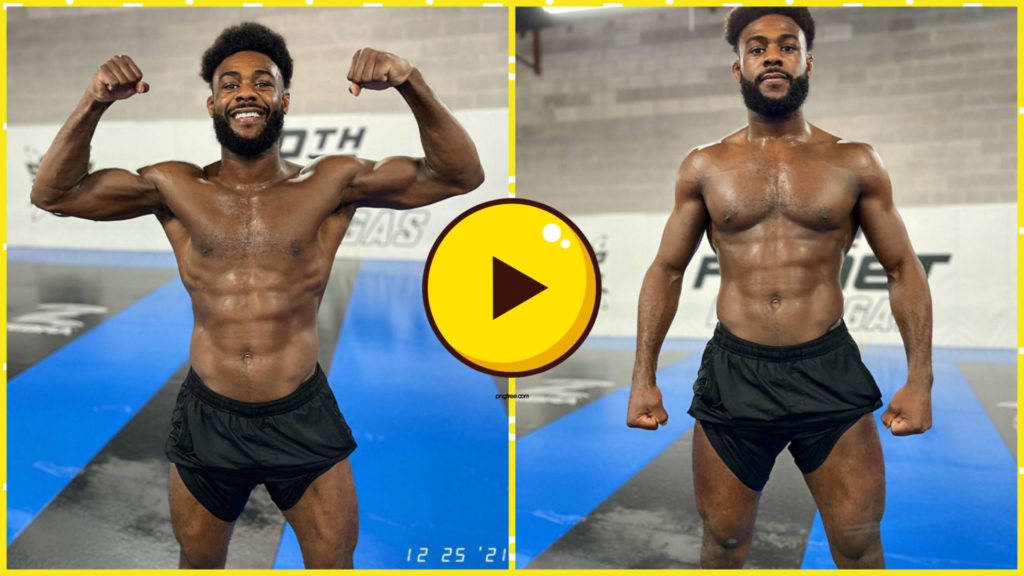 Aljamain Sterling again called out Petr Yan in his Christmas message, and fans don’t like it.

Aljamain Sterling will face Petr Yan in a unification bout for the title early next year. “Funk Master” has sent a bold Christmas greeting to the interim champion in advance of their rematch.

He wrote, “There’s a Christmas ass-whooping waiting for Yan, early 2022! See you soon, my Russian nemesis.”

To which Petr Yan Replied,

Since winning his belt by disqualification, Aljamain has avoided Petr Yan by citing injuries and surgeries. For this behavior, he has been trolled many times on social media.