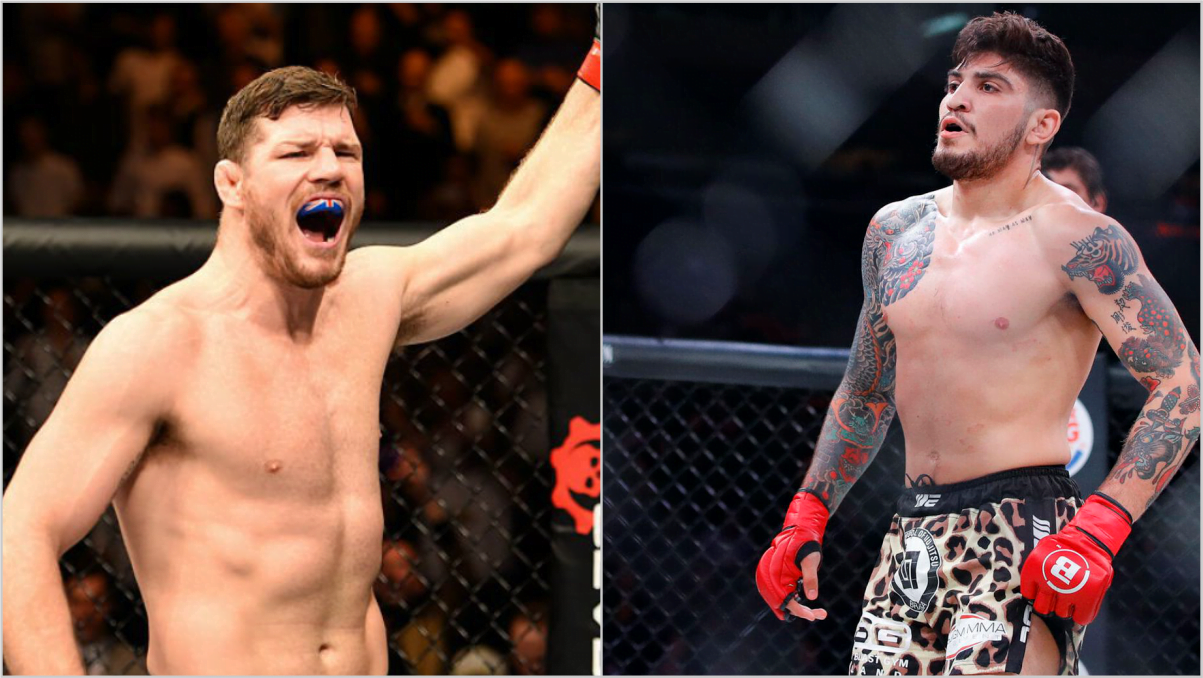 Dillon Danis a former jiu-jitsu training partner of conor mcgregor has been pursuing his comeback fight since a long time now.

Previously Dillon Dannis was offered to box jake paul but due to injury he wasn’t able to accept it and initially this fight was given to tyron woodley.

Michael Bisping has not yet responded to this tweet & we will have to wait for a time to see how bisping respond to it.

Bisping was last fought in 2017 against Kevin Gastelum where he suffered a KO loss in round 1.

Dillon Danis last fought in bellator 222 against Max Humphrey where he emerged as victorious with 2nd round submission.

However, in the past bisping has made fun of dillon danis boxing offer by saying…

A YouTuber, a wrestler and a jujitsu guy talking big about boxing is an insult to the sweet science.