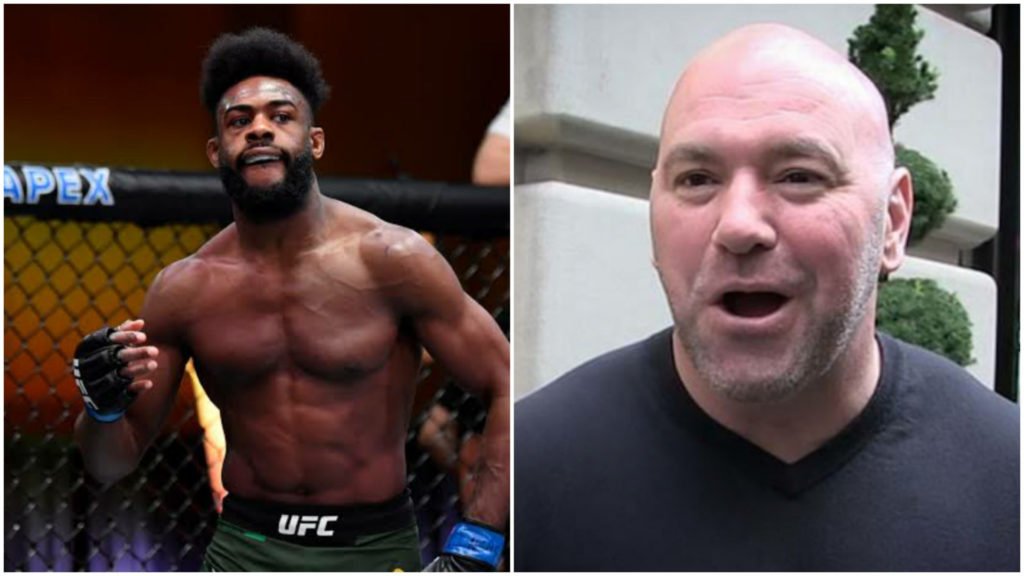 UFC 268 was undoubtedly one of the best PPV by UFC in 2021, Specially Gaethje-Chandler fight and Usman-Colby fight was absolute banger.

Overall it was a good event, But some thing unusual was happening in the fights as we saw fighters slipping on the canvas. Specially Usman, Rose, Zhang, Gaethje & Chandler felt more slippery on canvas.

UFC Bantamweight champion Aljamain Sterling pointed out slippery surface early in the event and also said “This is a major issue! It’s taking away from the efficiency of certain techniques in comparison to how we do them in training.”

Dana White has also spoken on it “I noticed that too. I don’t know what the hell that or why that was happening. The canvas that we use is nasty. I mean that stuff will take your skin right off… And guys were slipping. I don’t know why. I don’t know what it is. But I did notice that too. Like right before, after the eye poke with Colby, Usman was in the corner just rubbing his feet on the mat like a million times.” Said by Dana