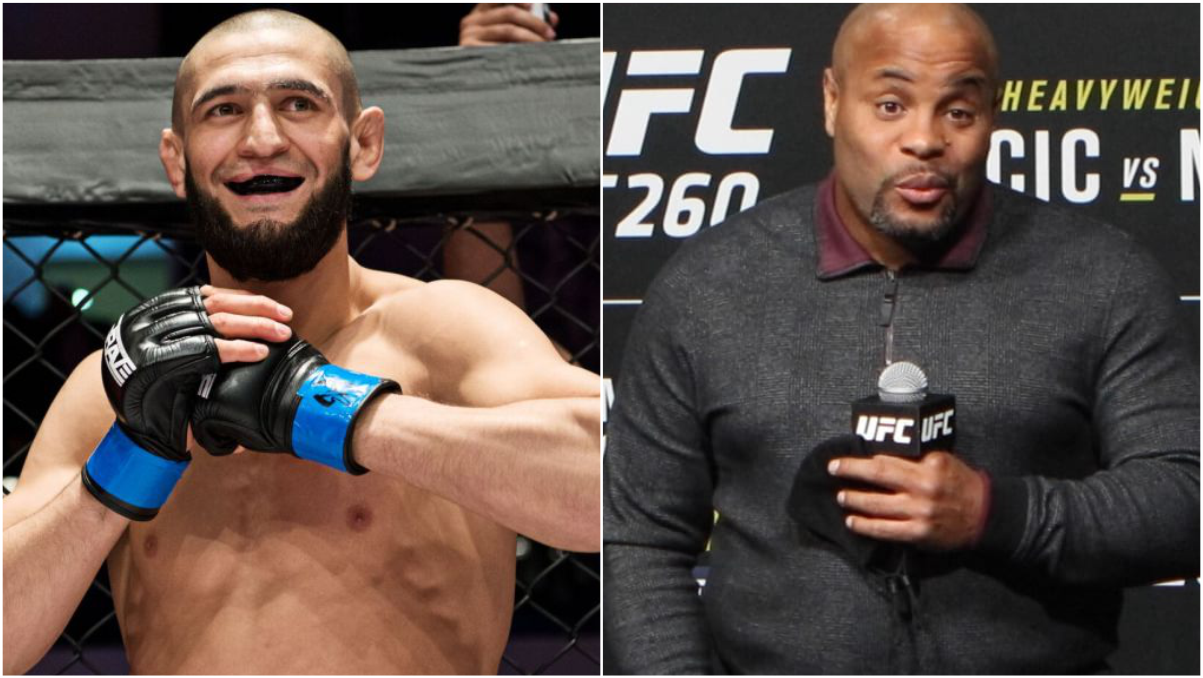 It looks like Khamzat has decided to take over social media to keep his hype up. On monday evening, Khamzat started calling out some MMA legends for a fight with him.

Chimaev took it to the twitter to call out former Olympian and UFCs two division champ Daniel Cormier for a wrestling match. He wrote “@dc_mma Let’s make a wrestling match brother, what you think?”

No doubt Chimaev’s confidence is at all time high now, Specially after defeating Jack Hermansson in an freestyle wrestling match.

Daniel Cormier wasted no time to respond him in his style. DC wrote on a twitter “In a real wrestling match? Are you crazy Khamzat? Love that you’re confident, but brother this is 10-0 DC!”

Not only that, But Chimaev has also called out other MMA legends like GSP and Brock Lesnar. However, none of them has responded him back yet.

Khamzat was last fought on UFC 267, Where he dominated Li Jingliang to earn first round submission victory. And now it is rumored that he will be taking on number two ranked welterweight Gilbert Burns.