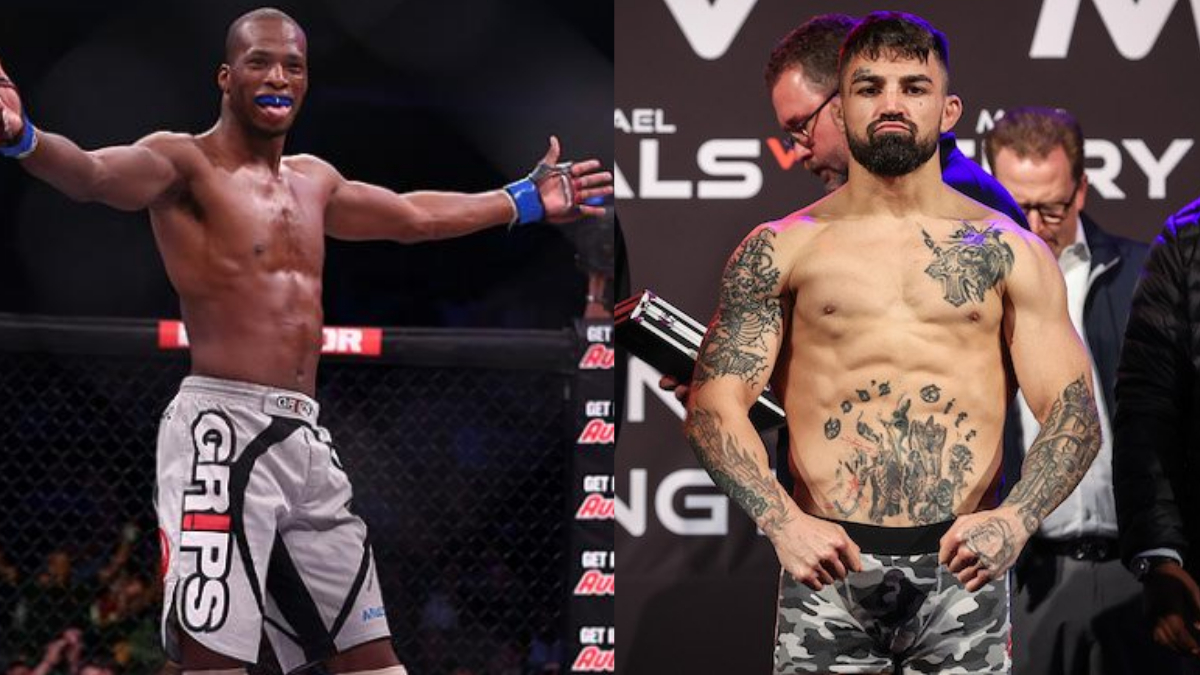 Bare Knuckle Fighting Championship has announced one of the biggest crossovers bout in the history of BKFC & Bellator.

Bare Knuckle Fighting Championship 27 will be headlined by the Bellator superstar Michael “Venom” Page and former UFC star Mike Perry. Who recently made his successful debut in BKFC.

Michael Page is one of the most popular MMA athlete in the world. He is known for his karate style of striking. On the other hand, Mike Perry is an former UFC welterweight who has fought against Donald Cerrone, Vicente Luque, Paul Felder, & Geoff Neal.

“This will be one of the biggest fights of the year, MVP versus Platinum Perry is truly a fan’s fight. Two guys that come forward and have power in both hands.”

News was also confirmed by the Bellator president Scott Coker. He wrote, “Over the course of Michael Page’s 18-fight career at Bellator, we’ve allowed Michael to challenge himself outside our cage in professional boxing. We wish him luck in this match as he resets for another run at the Bellator title.”

However, Michael Page is still in contract with Bellator and he will be back in the bellator after this BKFC bout with Mike Perry.