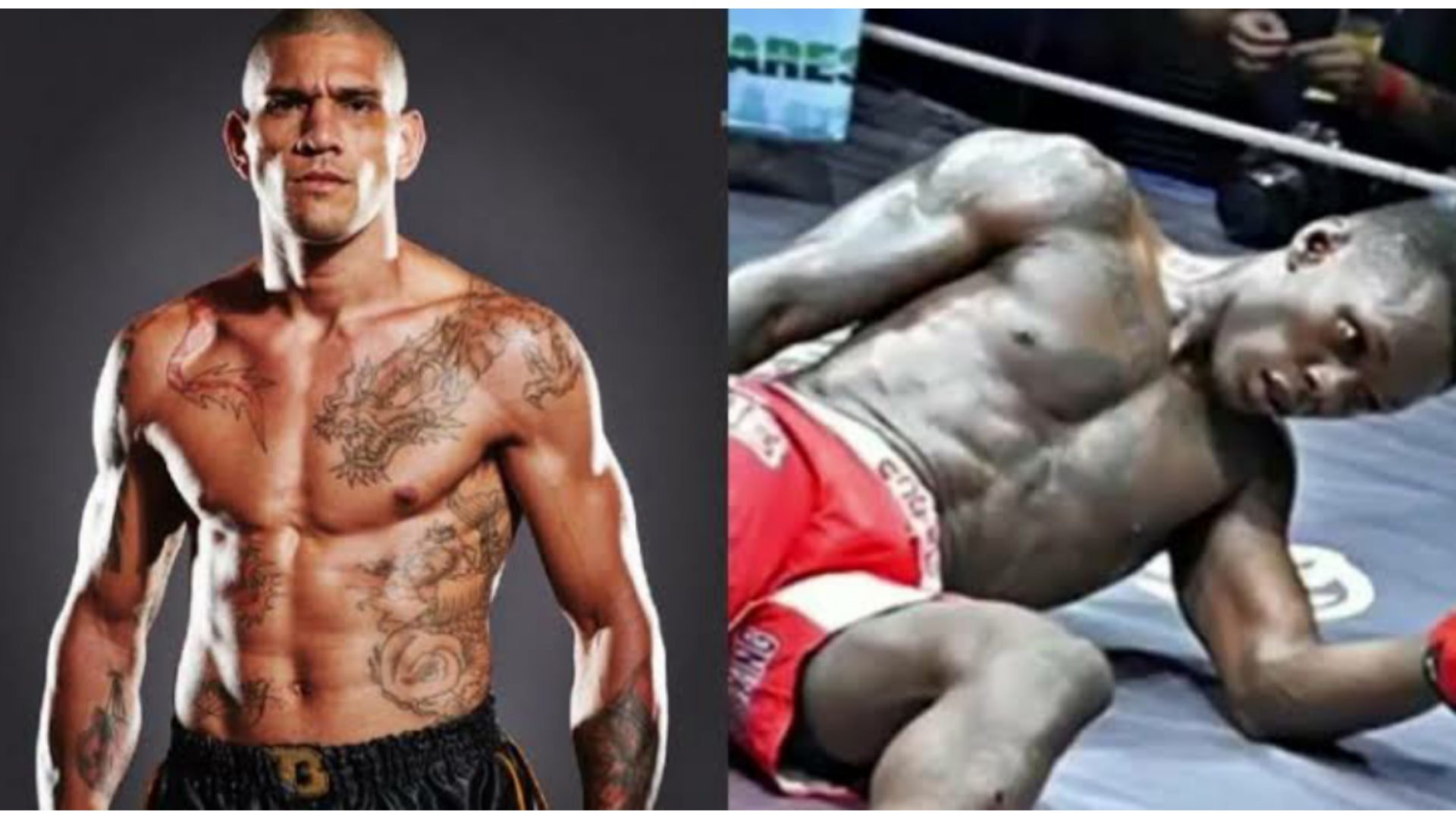 Israel Adesanya has reacted to debut of Alex Pereira, Man who has a KO victory over him in kickboxing.

Alex Pereira has made his most anticipated debute at UFC 268 prelims, Where he defeated Andreas Michailidis by flying knee KO in round number two.

Alex Pereira has two victories in kickboxing over current middleweight champ Israel Adesanya. He also holds the record of only man to be able to knock Adesanya in the world.

Isarel Adesanya reacted in released video of him on his youtube channel. He also predicted the way Pereira will approach the fight and it went exactly same “Cause you know he’s going to shoot, well-timed knee just straight up. Bang. There it is. I thought he was going to do it when he shot in, but I didn’t think he was going to fly at him.” Said by Adesanya.

Stylebende also wants to see him at the top of the ranking table. So that he can avenge his loss to summon his legacy for last time.

“We talked about this like two days ago, We need something new. Especially after you lap the division again..” Adesanya said. “Good job Pereira, that was nice. One thing I notice is everyone always holds on to that win he has over me like it’s the be all end all. I hope he does well. I hope he does well through the ranks. In the next four fights, I hope to see him.”