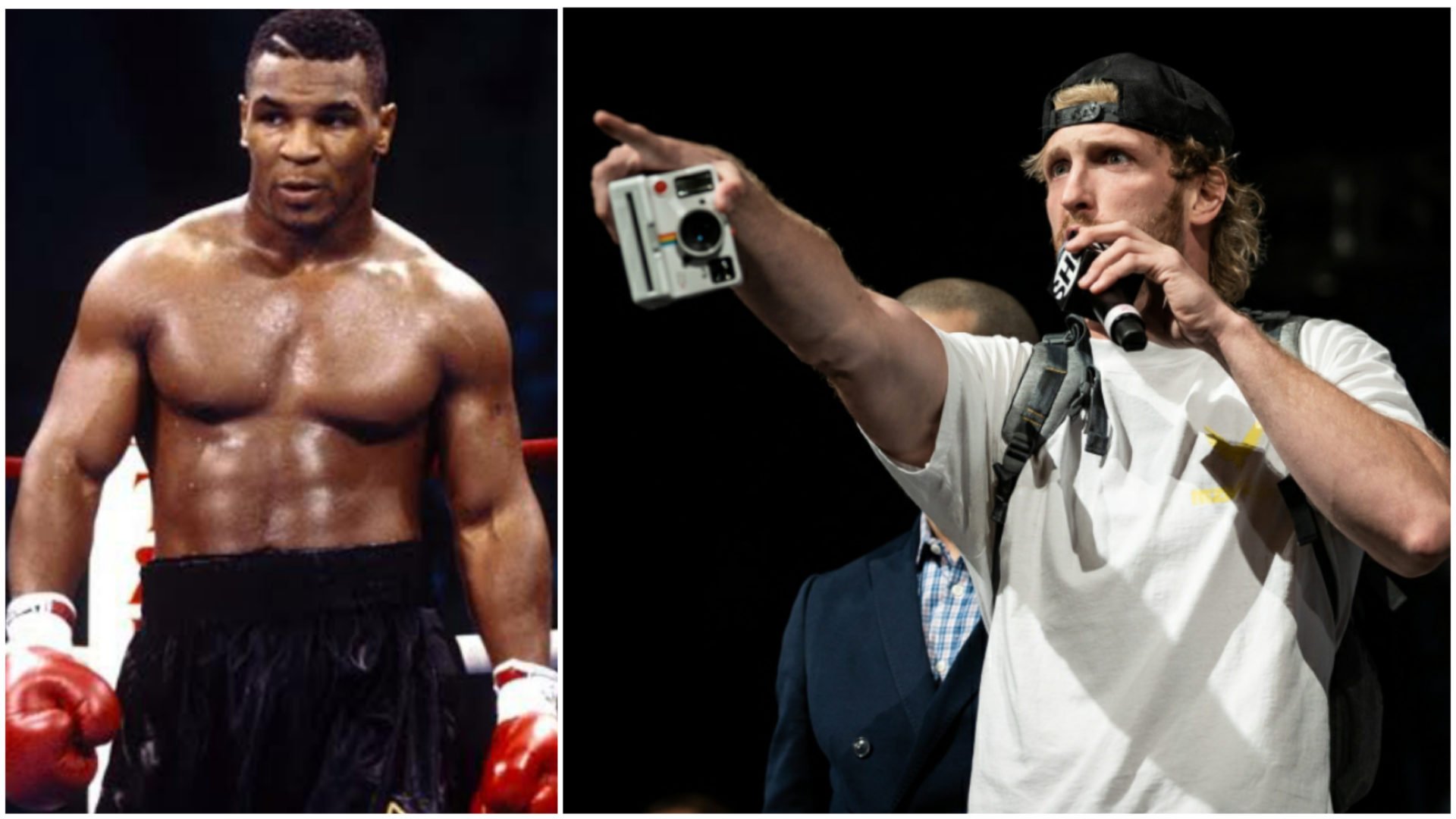 Earlier this year, Logan fought Mayweather in 8 rounds exhibition match. Nowadays, a rumor of Logan Vs Tyson in February 2022 is spreading.

Talking to Reporters Logan Said “What happens if I beat Mike Tyson? I beat up an old man, that’s not cool…I’m telling you, I would f***ing beat Mike Tyson. If people would watch that fight, yeah I would do it.”

As far of now, there is no official announcement or confirmation by any authorized person. It is just a rumour, But people will love to see them fighting with headgear maybe. Because Tyson is just too old and may not be able to take much brain damage.

Tell us in the comment what you guys thinks about Logan’s comment on Tyson and also let us know if you are interested to see that matchup or not.