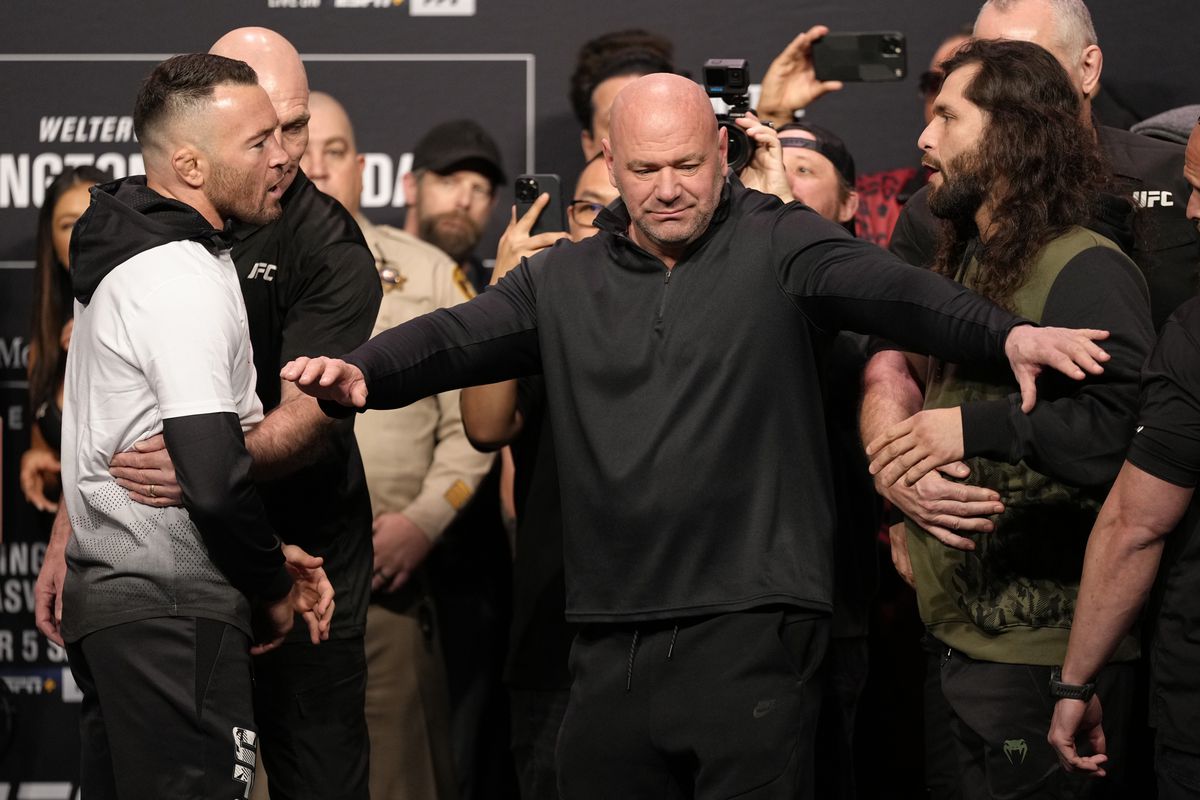 According to eyewitness of Masvidal’s attack on Colby Covington, Masvidal punched Colby three or four times in the face.

Covington was attacked by Masvidal along with other two-three peoples while he was leaving from Papi Steak restaurant in Miami.

Speaking to WPLG local, Adam Weiss eyewitness shared what he saw in that ambush attack by Masvidal.

”One guy clocked him (Colby) three or four times in the face. Amazing that… what stood out was how he didn’t go down (from the punches).”

This incident took place after Covington defeated Masvidal at UFC 272, Frustrated Masvidal had to take revenge and this is how chose to take it.

Miami Beach police department are in charge of investigating this incident and may place felony charges against Jorge Masvidal if Colby Covington pursues legal action.