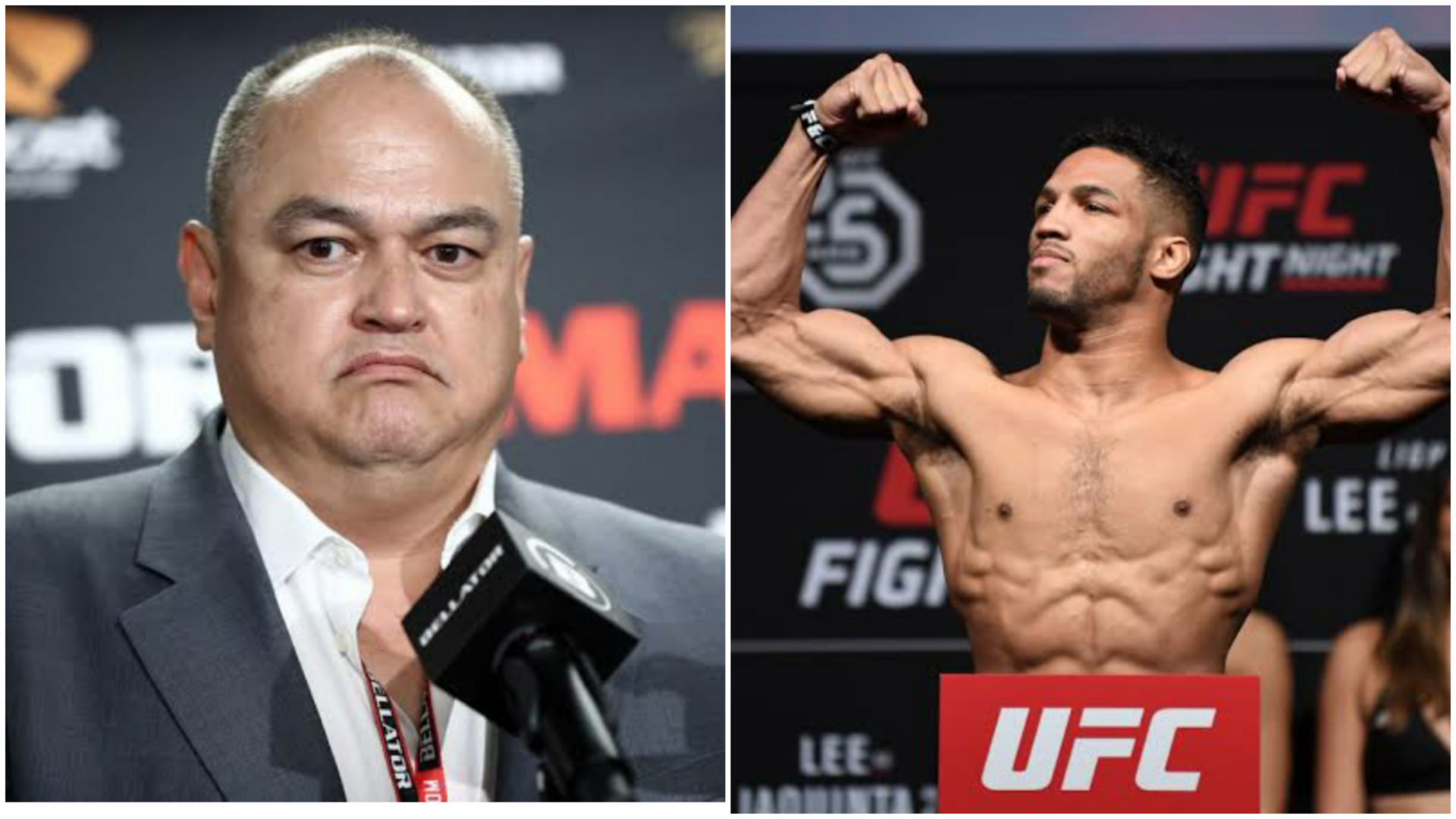 In a recent post-fight press conference, Scott Coker stated that Bellator has no interest in hiring Kevin Lee, following his sudden UFC release.

Dana White and his company let Lee, the former interim lightweight title challenger in MMA (18-7 MMA), go last week after suffering back to back losses in four of his five previous fights.

Bellator MMA is the second-biggest MMA promotion after UFC, and it was expected that they would approach Kevin Lee.

Bellator president Scott Coker in a post-fight press conference, said that the promotion has no interest at the moment in signing the ex-UFC standout.

“We only have so many slots and right now,” Coker said when he was asked about Kevin Lee “And we’re really happy with our (current) roster.”

Let us know in the comment box; what would you like to see Lee do next after his release from UFC?