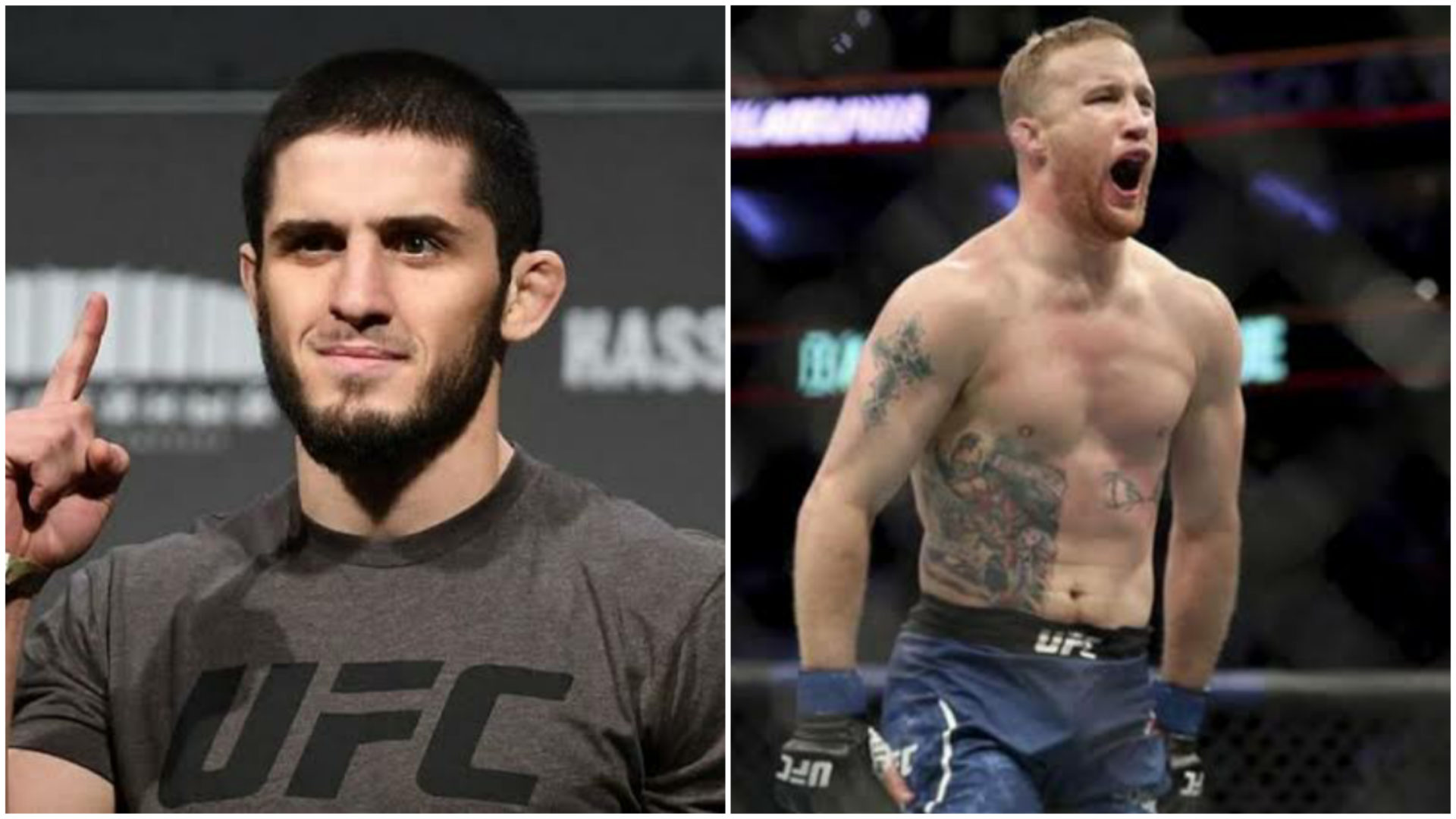 Justin Gaethje does not believe in the hype of Islam Makhachev. Gaethje believes he is the one who should get next shot at title after Dustin Poirier.

Justin Gaethje believes his victory over Michael Chandler has secured him next title shot. Potentially UFC will announce next title match once Oliveira Vs. Poirier is done in December.

Islam Makhachev and his close friends like Khabib Nurmagomedov, Daniel Cormier has argued that Islam should get next shot instead of Gaethje. Islam also said that all these fighters (Chandler & Gaethje) has already fought for the title and that’s why he should be given title shot over them.

However, Justin Gaethje does not believe Islam has earned a title shot. He thinks he should fight more top five guys to earn his title shot. Gaethje suggested Islam to fight number three ranked Beneil Dariush next.

Speaking on UFC Unfiltered show, Gaethje Said “Makhachev fought No. 14, went to No. 5 and fought a late replacement in Dan Hooker,” He also criticized Islam for not fighting top 5 guys and directly wanting title shot.

“Do your f*cking job, fight these guys, and Beneil Dariush is right here. And I like the dude, he’s my friend so you know I’m just going to jump over this man and expect to get a title shot when the No. 3 guy is Beneil Dariush. Handle that. That has to be handled.”

Gaethje believes Dustin will defeat Oliveira and he is also said he is preparing for his rematch.