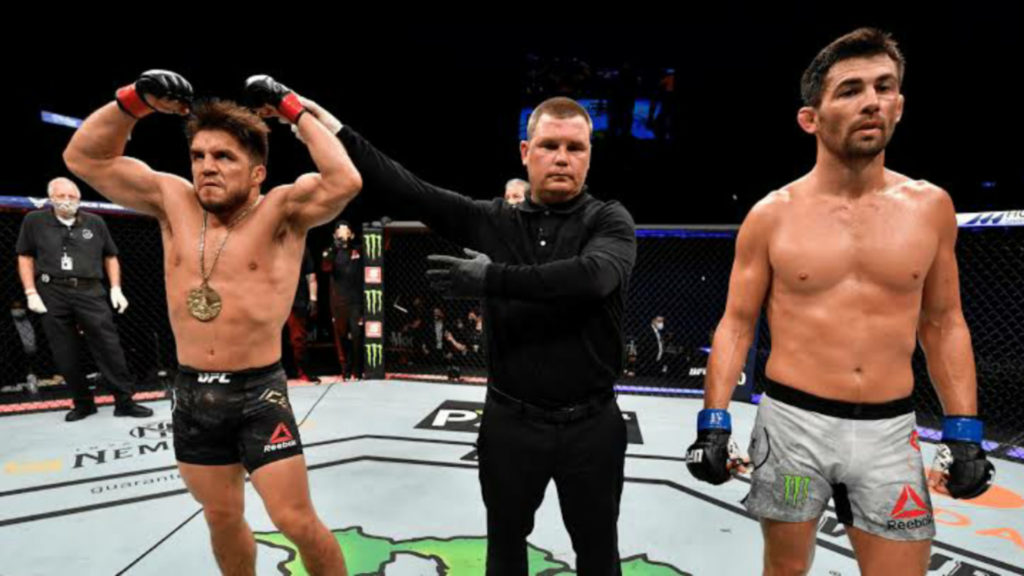 Henry Cejudo has came into the defense of his long time friend Daniel Cormier after being criticized for not doing homework for his job.

Henry Cejudo was triggered because in recent video of DC on youtube, Dominick Cruz referred Daniel Cormier as a Olympic Gold Medalist.

Cejudo took it to the twitter to respond to his former opponent Dominick Cruz. He wrote “Shut your damn mouth Dominick Snooze. You must’ve not done your homework when I slept you. Did you forget about my Olympic gold medal then? Even Keith Peterson can’t save you from your boring ass commentary. There’s a reason you’re on the prelims! #UFC269 #bendtheknee”

Henry Cejudo defeated Dominick Cruz back in 2020 when they fought for the vacant bantamweight title at UFC 249. Since then Henry Cejudo has left the UFC with two belts.

On other hand, Dominick Cruz is scheduled to fight Pedro Munhoz in a three-round bantamweight bout. Their fight will take place on the UFC 269 preliminary card.

May 19, 20225 Mins Read
Alexander Volkanovski By THE UFC News