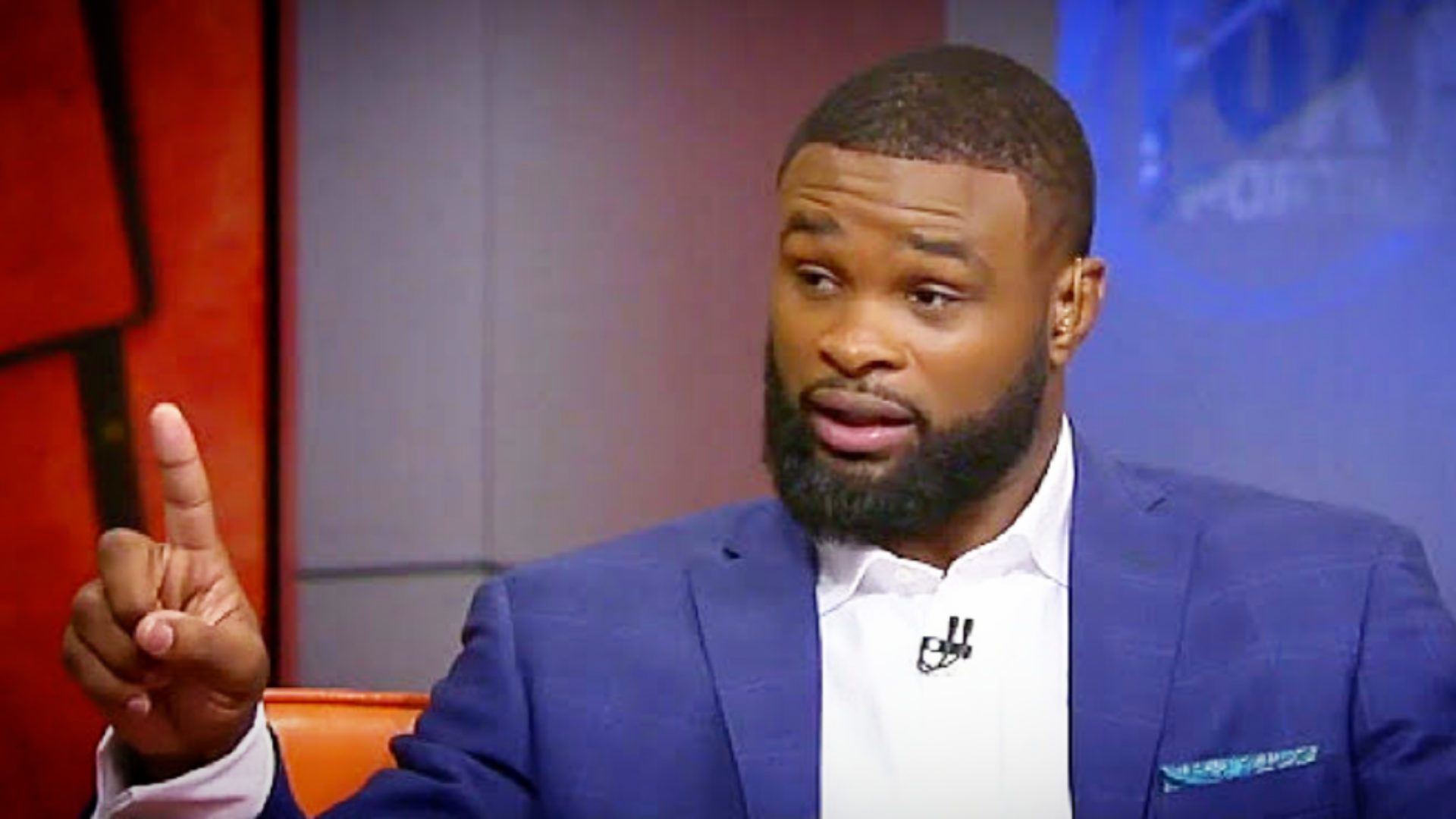 Ahead of his second fight with youtube star Jake Paul, Tyron Woodley has revealed the rematch clause that he has in his contract.

Speaking to TMZ Sports, Tyron Woodley Said that he’s going to beat Jake Paul in their upcoming rematch, and after that, there will be a trilogy fight because there’s a rematch clause in his contract.

Jake Paul was initially scheduled to take on WBA Heavyweight Champion Tyson Fury’s younger brother Tommy Fury. But due to an unfortunate injury, Tommy pulled out of this fight.

Fortunately for Tyron Woodley, He replaced Tommy Fury on a short notice of two weeks.

Tyron and Jake were last fought on August 11, Where Jake defeated Tyron by split decision in an eight-round bout. Therefore Woodley may win and make them even with one victory each.

For Jake Paul, Trilogy would be a great way for a comeback if he losses this one. But here is the fact that Woodley had a full camp in their first fight and still did nothing. So, I don’t think Woodley is winning this one on such short notice.