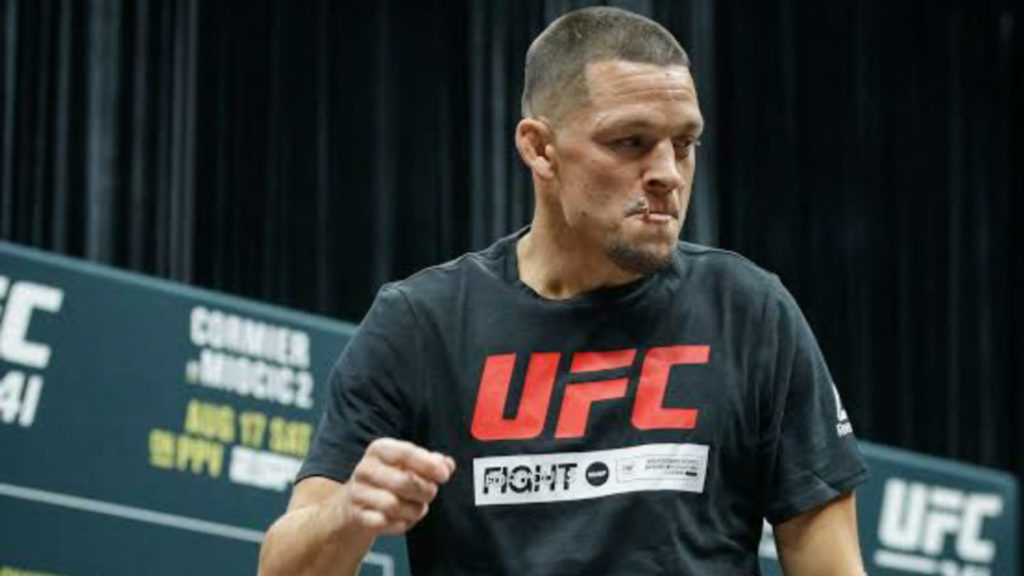 We might be seeing Nate Diaz a few more years after MMA journalist Ariel Helwani informed that Nate Diaz’s contract is set to be extended.

Stockton native Nate Diaz had left only one fight on his contract, and most of the fans were convinced that it would be his last fight in UFC.

According to Ariel Helwani, a few more fights might be added to Nate Diaz’s new contract at the same cost.

However, he also clarified that Nate Diaz hasn’t signed a new contract yet and maybe demanding more money. However, that may be on the table in the next few months. Helwani shared the news via an update on his Substack website.

“Sounds like the UFC is moving on from Khamzat Chimaev vs. Nathan Diaz fight and, as a result, have extended Diaz’s contract, I think they knew that would happen and were hoping to buy time for when Conor McGregor is ready to return later this year,”

The UFC tried to put Diaz in front of Khamzat Chimaev, but Diaz declined and declared Chimaev a “rookie.” Diaz’s contract extension could further result in the most anticipated trilogy with Conor McGregor.

Also, this contract extension hints towards the rejection of Nate Diaz fighting Conor McGregor in his comeback fight in the coming summer. So we can assume Conor will fight either Oliveira or Poirier, whoever he wants, and Nate may be taking on Tony Ferguson.