Brock Lesnar believes he should have got paid more by UFC 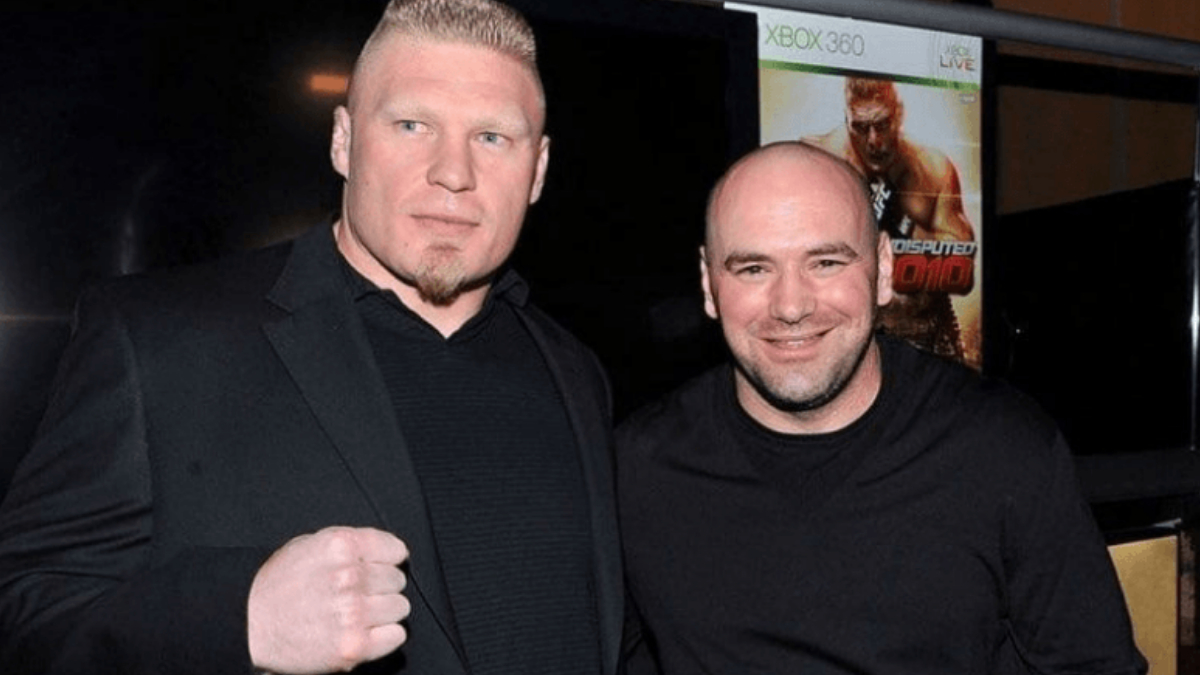 Pro wrestling superstar and former UFC heavyweight champ Brock Lesnar has opened up about his payscale when he was fighting in UFC and his relationship with Dana White.

Even after losing his debut bout against Frank Mir, Lesnar convinced Dana to give him another shot, which he thoroughly capitalized on.

Speaking on ‘The Pat McAfee Show’ Brock said,
“I had a one-fight deal, and I was like, ‘Please just give me another shot at this, Boom, then it just took off. Then I fought Heath Herring, and then I got Randy Couture and won the belt.”

Brock later won the heavyweight title by defeating Randy Couture, and he also became the most famous star in UFC at that time, thanks to his pro wrestling fame.

Explaining his payscale in UFC, Lesnar Said,
“Dana’s all right; I’ve got a lot of money from him. I probably should have got paid more, maybe.”

Brock also talked about how he felt after losing his debut to Frank Mir by kneebar submission.

“And it was very humble you know, my first fight in the UFC against Frank because I had prepared for the kneebar so many times, and I actually probably a million times I prepared how to get out and counter what he got me in. And it was like I was in practice. Drilling in how to get out of it. So, I was like ‘Oh shit, this is happening’ yeah, that’s good I am done,”