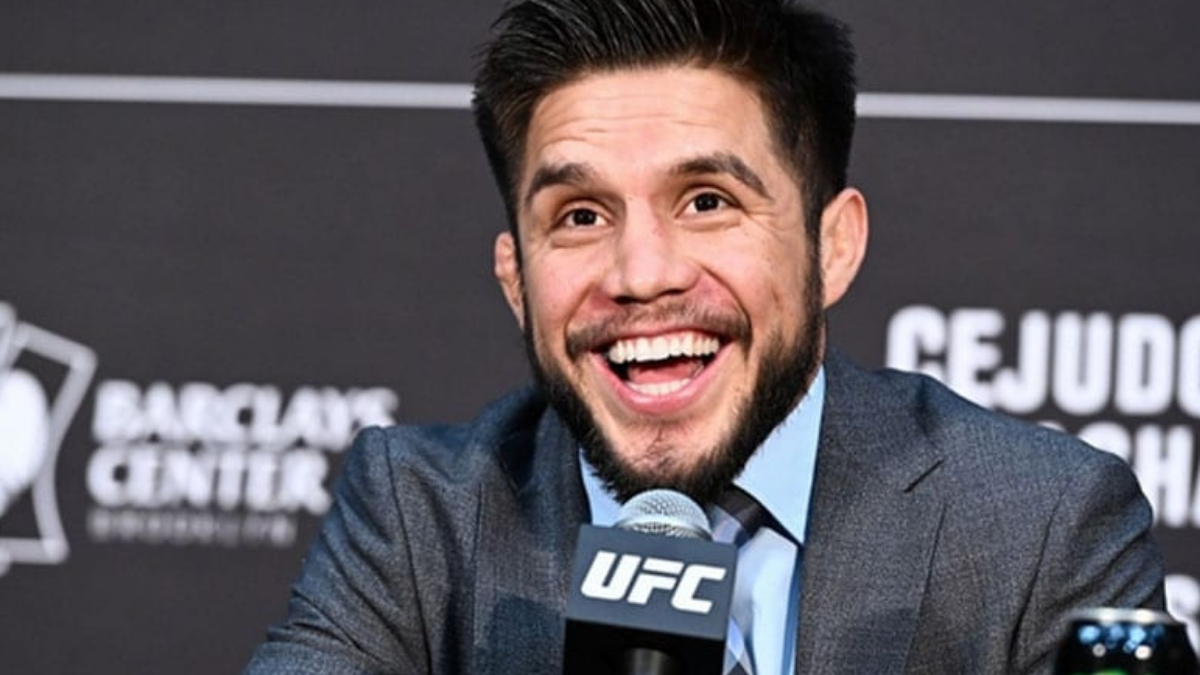 Tripple C Henry Cejudo will be coaching Korean Zombie for the fight he wanted against Alexander Volkanovski.

When Max Holloway pulled out of this fight, Henry Cejudo was also the first runner to replace him, but the fight was then given to number three ranked featherweight Korean Zombie.

‘Triple C’ also campaigned to become the first-ever three-division champ if he had fought Alexander Volkanovski.

Cejudo was seen last coaching Deiveson Figueiredo, Zhang Weili, and Jon Jones. Now it is confirmed that he will be training another top fighter, Korean Zombie for his upcoming tite shot.

Speaking on Triple C and Schmo show, Henry said, “If you’re not going to give me Alexander Volkanovski’s head on a plate, I’m going to find someone to do it for me, with interest. His name is the Korean Zombie. He’s not out to take any prisoners; he’s here to slash that throat.”

Henry also mentioned that Brian Ortega is also in the camp and has already given many tips to Korean Zombie.

Cejudo is becoming a favorite coach as now he has many top fighters training under him.

Alexander Volkanovski vs. Chan Sung Jung will be headlining UFC 273 at Jacksonville Arena.