John McCarthy shares his view on how potential Jon Jones Vs. Stipe Miocic fight would play 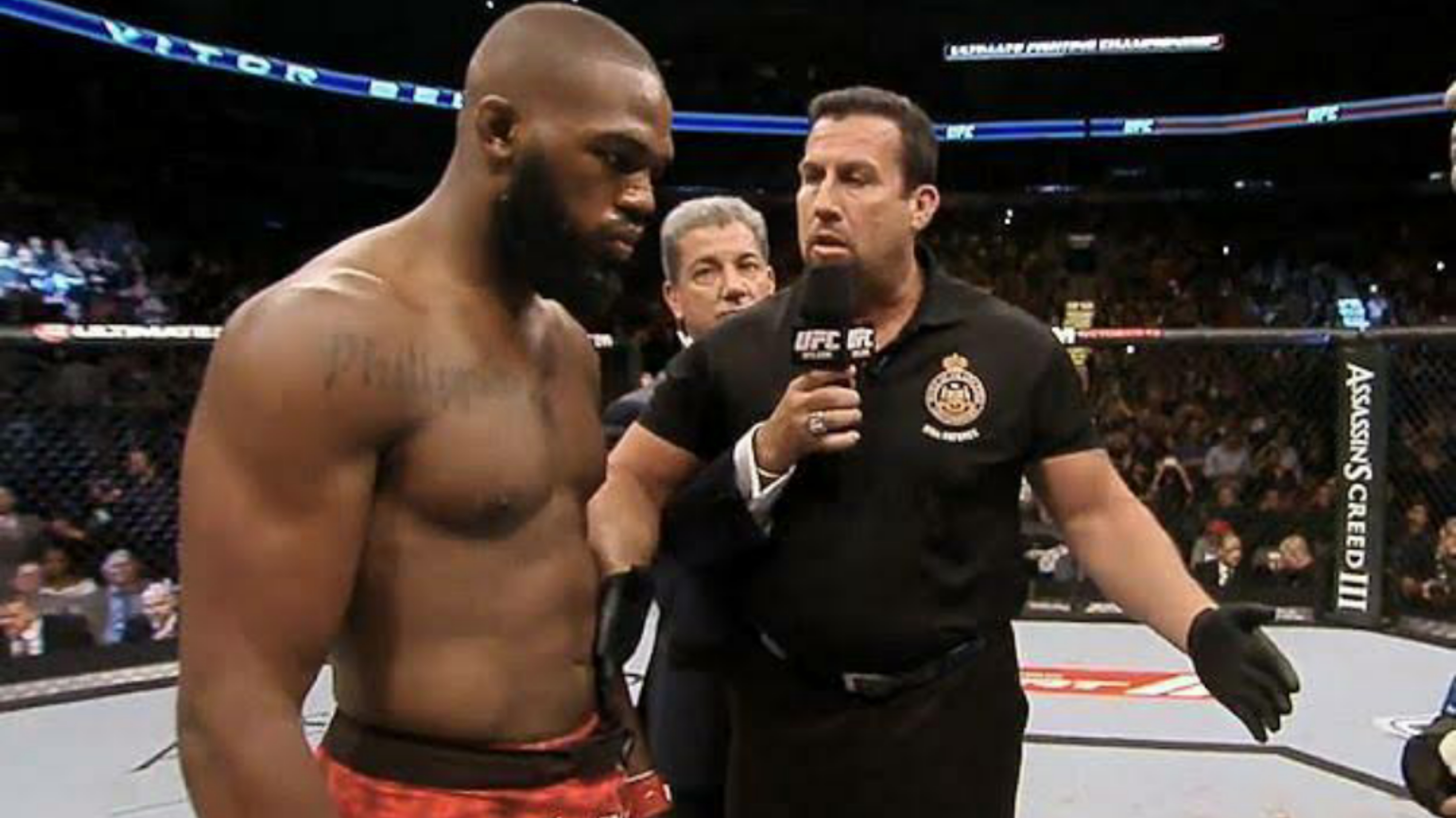 Stipe always used his wrestling ability to counter high-power punchers in his career timeline, especially how he defeated Francis Ngannou in their first meeting.

John McCarthy thinks Jon Jones can reverse the scenario on Stipe if they ever meet inside the octagon.

McCarthy also mentioned that age seems to be catching up Stipe, and he might find it hard to stay up with Jon Jones when they fight.

“Stipe is getting older, and it’s the wrestling that usually works for him.” Said to McCarthy, “He’s got the ability to have that in his back pocket where you can either use it or at least threaten it, and people have to, you know, fight a certain way.”

McCarthy added, “He’s not going to be able to threaten it in any fashion with Jon. That’s going to cause a problem, and Jon can do it in reverse to him.”

Jon Jones shown interest in fighting Stipe Miocic after it was made clear by the Francis Ngannou that he will be out for a year after undergoing leg surgery.

Jones was last seen in Feb 2020, when he defended his light heavyweight title against Dominick Reyes. Since then he went onto relinquish his title to persuade his heavyweight dream.

with that being said, tell us in the comment box what you guys think of John McCarthy’s views.