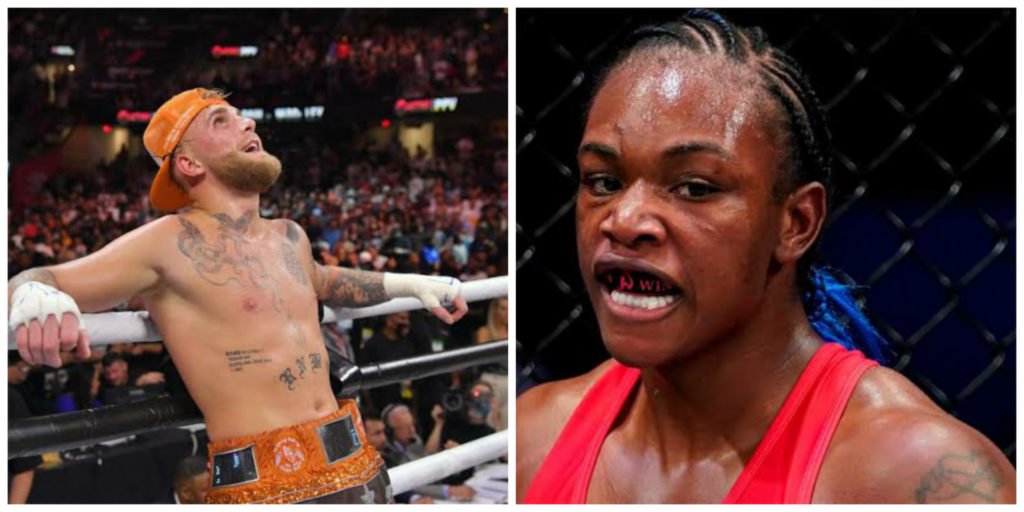 Problem Child once again trashed someone from the MMA community and this time he targeted former boxing champion Claressa Shields.

Former boxing champion turned MMA professional, Claressa Shields suffered her first loss in the PFL season finale by split decision. She was defeated by Mexican Abigail Montes who is currently 3-0 in her MMA career.

Following her loss, Jake Paul did not wasted a minute to trash her on twitter, “I love karma @claressashields” said by Jake Paul.

He also attached a note to his tweet criticizing Claressa. Previously, Claressa denied to fight on Jake’s undercard and maybe that’s the reason why Jake is satisfying his ego now.

Speaking to Ariel Helwani she also explained why she decided to not to fight on his undercard. “What has Jake Paul done that’s so great to where he gets to be the main event pay-per-view on Showtime, but I don’t?” Said by Claressa Shields.

Looking into the accomplishments of her we can clearly say Jake Paul has really done nothing to earn main event over him.

Jake Paul is currently scheduled to fight Tommy Fury. However, the date and venue is yet to be decided,