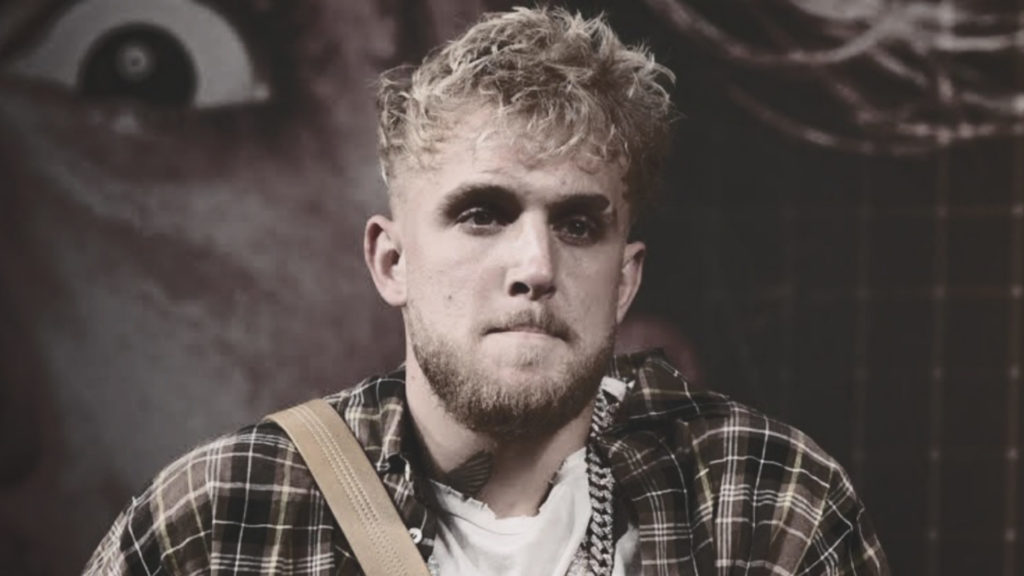 Youtube superstar turned boxer Jake Paul has revealed that he suffers from a concussion, and it is due to the damage he has taken in all his boxing fights.

A concussion is a trauma to the brain, caused by a blow, bump or jolt to the head or hitting the body, causing the brain and the head to move swiftly between the two.

Although Paul has not taken many head strikes in his short career but still experiencing the symptoms like loss of memory and slurred speech.

“I notice it in conversations with like, with my girlfriend or friends, like, not remembering something that I should be able to remember that happened a couple days ago, Sometimes in my speech, where like every hundredth or two hundredth word, I’ll mess up or, like, slur. Which I didn’t do that before.”

Paul does not entirely blame boxing, though. The 24-year-old reveals the effects that he took from football during his youth and explains the brain scan had revealed damages before the debut of his amateur boxing career in 2018.

What do you think of the situation of Jake Paul and do you respect him as a fighter? Tell us in the comment box below.